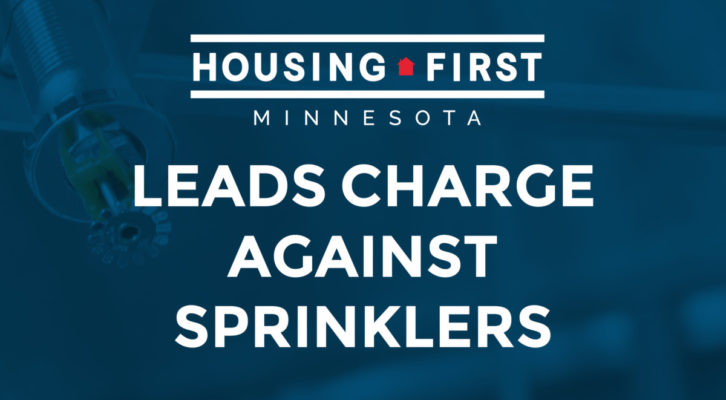 Housing First Minnesota, which successfully defeated the sprinkler mandate in the BATC v. DLI court decision, advocated against the proposed change. In a letter to the Minnesota Department of Labor & Industry, Housing First Minnesota said that data from the State Fire Marshal shows that fire deaths appear in homes built before 2004, or in homes for which a date of construction can not be determined.

While not a binding decision, the TAG was not supportive of the sprinkler requirement.

As Governor Dayton’s Task Force on Housing Affordability examines the high cost of housing in Minnesota, the group has sought input from the public on how to solve the state’s growing housing affordability crisis.

BATC-Housing First Minnesota responded to the Task Force’s call for ideas last week by submitting a report titled Solutions to The High Cost of Housing in Minnesota. The report outlines two barriers to housing affordability in Minnesota: increasing regulatory burden and the industry-wide labor crisis.

In addition to the proposal, BATC-Housing first Minnesota has participated in the Task Force and Home Ownership Workgroup meetings, including testifying before the Homeownership Working Group.

To obtain a copy of Solutions to The High Cost of Housing in Minnesota, contact Nick Erickson, regulatory affairs manager. 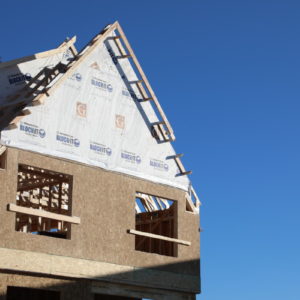