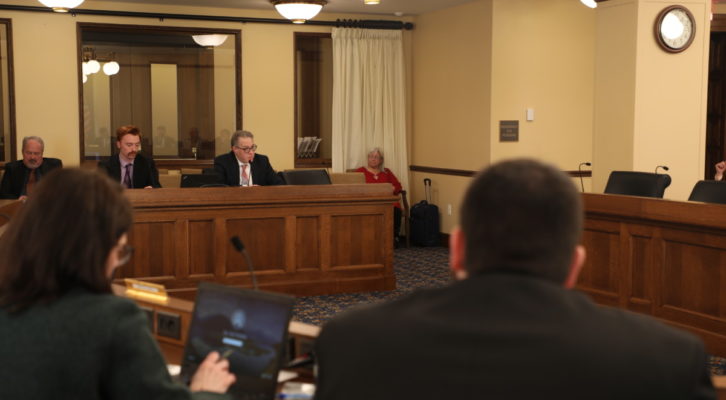 During the latter half of 2019, the Senate Select Committee on Homeownership Affordability and Availability spent numerous days examining the obstacles facing Minnesota’s housing market. From onsite visits at manufacturing facilities, to modular, multi-family, and single family developments, Senators heard from the industry about what can be done to lift roadblocks to affordability.

The culmination of their findings was laid out during their February hearing, one week prior to the 2020 legislative session gaveling in. The committee heard from stakeholders to discuss zoning, building codes, permitting, and housing transparency.

During his testimony, David Siegel, Executive Director of Housing First Minnesota, also stated that the legislature should first and foremost do no additional harm to housing.

“We are in the midst of a housing crisis- proposals like stretch codes beyond the state’s energy code, and street impact fees that act as a tax on new homebuyers, move us in the wrong direction,” said Siegel

Senator Rich Draheim, chair of the committee, is expected to announce a number of legislative proposals in the coming days. 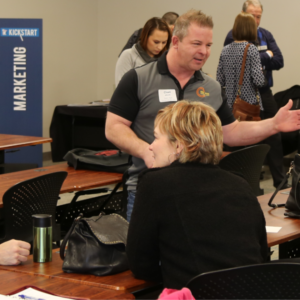