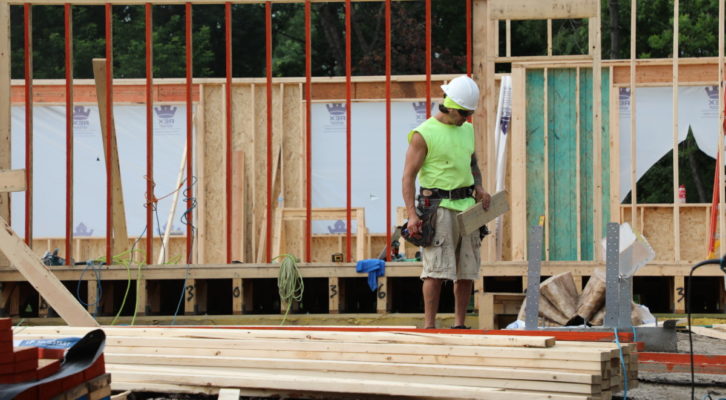 Minnesota added 7,400 jobs on a seasonally adjusted basis. Overall, state job growth is up 0.4%, compared to nationwide job growth which increased by 1.5%. Additionally, the employment-to-population ratio reached 68%, its highest point since 2008.

“There continues to be a high demand for workers in the state,” said DEED Commissioner Steve Grove. “While this is good news for workers, it means we need to do more to ensure Minnesota businesses have the employees they need to thrive, and that we are helping Minnesota workers prepare for in-demand occupations.”

Construction gained 800 jobs in October to total 4,276 total jobs gained throughout the past year. However, the construction job growth rate is 3.2% compared to September of 2016, one of the lowest growths among other sectors.

In the Metropolitan Statistical Areas, employment growth was mixed and overall stagnant: Minneapolis-St. Paul MSA (no change), Rochester MSA (up 1%), St. Cloud MSA (up 0.7%), Duluth-Superior MSA (up 0.8%), and Mankato MSA (up 1.6%). 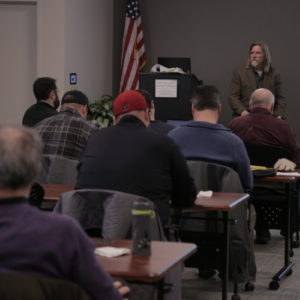