The Awards of Excellence Gala may not be until October (the 24th to be exact), but we’re currently accepting entries for Builder of the Year and Associate of the Year – due by Friday, August 2nd.

Each year, one Builder, one Remodeler (at the ROMA Banquet) and one Associate member of BATC earns these most prestigious awards that recognize trust, communication, loyalty and ethics in business dealings between them and the other BATC members with whom they work. Builder and Remodeler of the Year also includes customer satisfaction.

Trillium Awards – Due by August 30th (Email Nicole@batc.org to enter)

Sign up here to be notified of Reggie entered homes >> 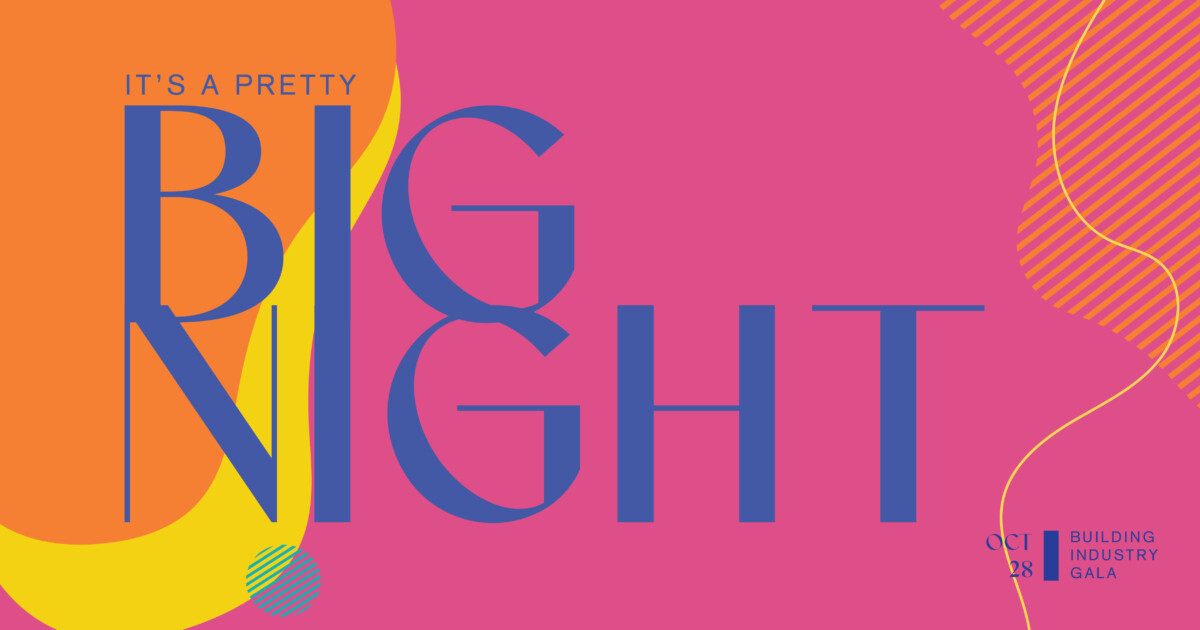 5 Reasons You Should Be at the BIG Night

From Positively Minnesota – Minnesota has one of the fastest-growing economies in the country, according to a study by the Bureau...
© 2019 Housing First Minnesota Online. All Rights Reserved
Back to top