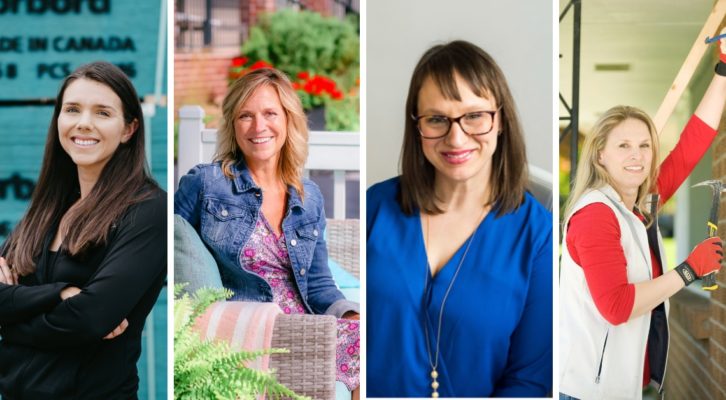 It’s a well-known fact that the construction industry is, historically, a male-dominated field, but that may be changing as more women take to the trades. Whether they’re putting on hard hats at job sites or making moves with a computer as their main tool, there are ample opportunities in everything from sales to marketing, designing to contracting, and everything in between—especially now, when a labor shortage and housing boom are creating the perfect environment for anyone, women and men alike, interested in a career in construction.

The following four housing industry professionals are a testament to the success that can happen when women aren’t afraid to get their hands dirty—sometimes literally. Here, they share their career paths, challenges, and advice so that women can continue breaking down barriers in construction.

Kim Studham was exposed to construction at an early age. Growing up on a country farm, she would often follow her dad around to make repairs and assist with home projects, including building their garage, porch, and pasture fence.

So when it came time for her to attend college, it made sense that Studham pursue a degree in architecture, but “while I loved to draw and design, I always felt the need to build, to actually see things through to be made,” she says.

This passion translated to Studham remodeling and flipping many her own houses while homeschooling her kids, and when friends suggested that she take up building professionally, she took their advice, starting Prima Construction in 2015.

Taking part in every step of the process with her clients—visioning, designing, and building—Studham loves helping people overcome their remodeling fears to embrace home projects that will enrich their lives. And she encourages more women to try their hand at the trades, no experience necessary. As long as you’re a hard worker, Studham is willing to teach the rest.

“There is so much opportunity, it’s a shame more women don’t enter the trades,” she says, pointing to careers in everything from plumbing to electric, excavation to roofing, designing to general contracting. “I’ve heard some people say women shouldn’t be taken aback by ‘the tone’ of a construction site—the swearing, the rowdiness, the yelling. I challenge the sound of a stereotypical jobsite. I’d rather hear the sounds of discussion instead of yelling, respect instead of intimidation, and cooperation instead of egos . . . and some hammering, too. Regardless of gender, we make our environment.”

Though Sunny Bowman’s family has owned and operated Dakota County Lumber Co. since 1984, she didn’t see herself in the construction industry growing up. Instead, she studied political economics in school, and after graduating during the Great Recession, moved to South Carolina, where she started a business as a professional organizer in Charleston.

Bowman realized it wasn’t necessarily the organizing she enjoyed, but the aspect of running a business, so in 2013, she returned home to join the family company, applying her experience with organizing and streamlining while learning tasks like banking and high-level decision-making so that her dad, the founder, could eventually retire.

Outside of Dakota County Lumber Co., she uses her role as president of the 24-person company to inspire others to join the construction industry, speaking to high school students about her career path through Project Build Minnesota and Housing First Minnesota’s workforce development committee, which she currently chairs.

“I have no problem showing up and being an example of a woman that is very competent and can do a really good job in this role. I like being that person,” she says. “I think it’s harder for women to get into the industry because they don’t see themselves represented. If you can’t see an example of it, it doesn’t plant the idea in your mind. Once you’re here, there is a strong community of women in construction that is here to support you, so you will have that camaraderie. We’re growing stronger every day.”

Meg Jaeger has built and remodeled more than 600 homes over the span of her career thus far, but the very first one was her own. “I really enjoyed it, and then started doing a few pre-sold homes. I got in slowly, just to make sure it was the industry I wanted to be in,” she says.

Twenty-one years later, it’s a profession that continues to be rewarding for Jaeger. The former Housing First Minnesota president founded Mega Remodel, originally called Mega Homes, with the goal of personalizing the home-remodeling experience. Committed to offering a high-touch level of customer service to her clients, she limits the number of projects she takes on every year.

Jaeger offers that same one-on-one interaction outside of the office, lending her time and expertise to peers and anyone thinking about a career in construction. “If you choose to go into this industry, you should strongly think about trying to find a mentor, becoming involved in associations or groups that can help you network in addition to collaborating with people that have like minds and like experiences,” she says. “That helps you grow from a professional standpoint and helps you educate yourself.”

Being in the industry for more than two decades, Jaeger has witnessed ample change, from continually evolving products and technology to an increase in the number of women entering the field—but there’s still plenty of room to close the labor-shortage gap. “Be aware of the challenges that surround women in the construction industry,” she advises women, referring to the historically male-dominated trades, “however at the same time block out the noise. You may find yourself in a position with a company that promotes an environment of collaboration between men and women, offering equality and inclusion.”

Alana Wynne says she stumbled into the construction field somewhat by accident. A lover of design, she was already dipping her toe in the housing industry as an employee at Restoration Hardware, but it wasn’t until her uncle recommended that she sell appliances that Wynne found her calling.

That was in 2010. Now, 10 years later, Wynne is an outside sales representative for Ferguson Enterprises, where she spends her days selling lighting, fireplaces, appliances, and plumbing. “I love the challenge and critical thinking. From the design side and the creativity side of things, it creates an outlet for me,” says Wynne, who has also recently started a custom closet company with her husband.

Even with her experience, Wynne isn’t immune to occasional feelings of doubt. “There have definitely been some times where I’m like, ‘What am I doing here?’ I felt very out of place,” she says of being a woman in construction. “One of the biggest challenges for me is just being accepted and validated as being an equal to my male counterparts that work within the sales and marketing realm.”

To combat those challenges, Wynne recommends joining a networking group like Housing First Minnesota and Women in Construction, which offer advice and support, as well as encourage more women to join the industry.

“When people think of construction, they imagine one specific category, which is out in the dirt. That’s a great place for women, too, but there are so many facets of this industry—sales, marketing, interior design,” says Wynne. “There’s good money to be made and great people within the industry. I would highly recommend any woman to at least give it a shot and see if it’s a good fit for them.” 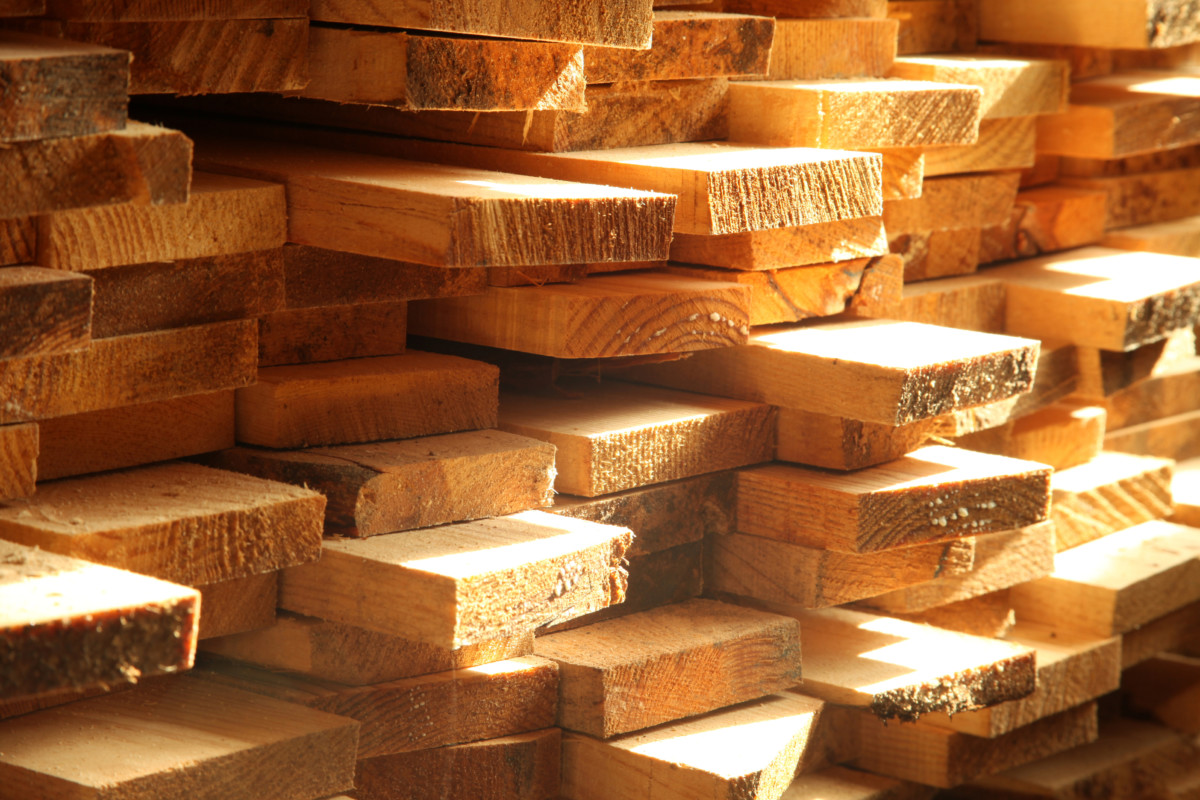 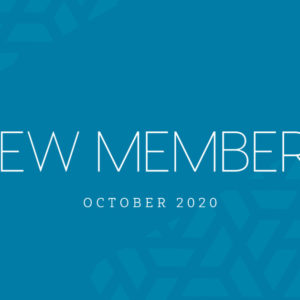