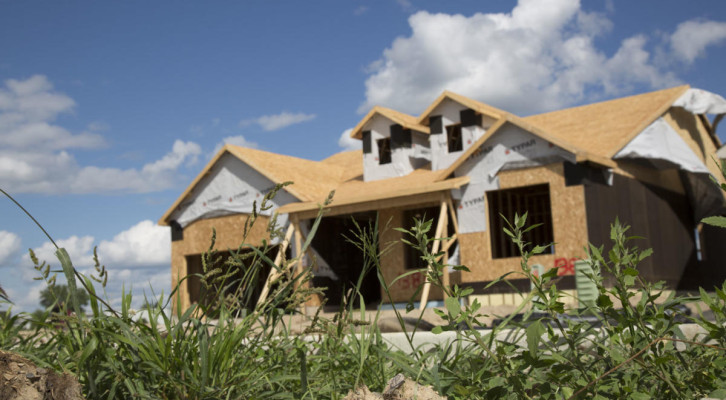 August builder sentiment continued its slow rise to a nine plus year high of 61, up one point from July. According to the National Association of Home Builders (NAHB) the index has been at 60 or more since June and above the tipping point of 50 since July 2014. The current and future home sales index also rose to new heights not seen since late 2005. NAHB measures that the current sales index rose one point to 66 and the expected sales component remained at 70 after rising to that level in July.

Here in the Midwest we saw a boost, gaining three points in August to put the index at 58. Regional indicators (as measured by a three-month moving average) also remain at record levels with the Northeast steady at 46; the South up two points to 63 and the West up three points to 63.

Even with confidence levels on the upswing, builders continue to face challenges, including lot and labor shortages. Rising prices are also causing problems, putting some profit squeeze on builders and making it more difficult to build affordable homes for first time buyers. 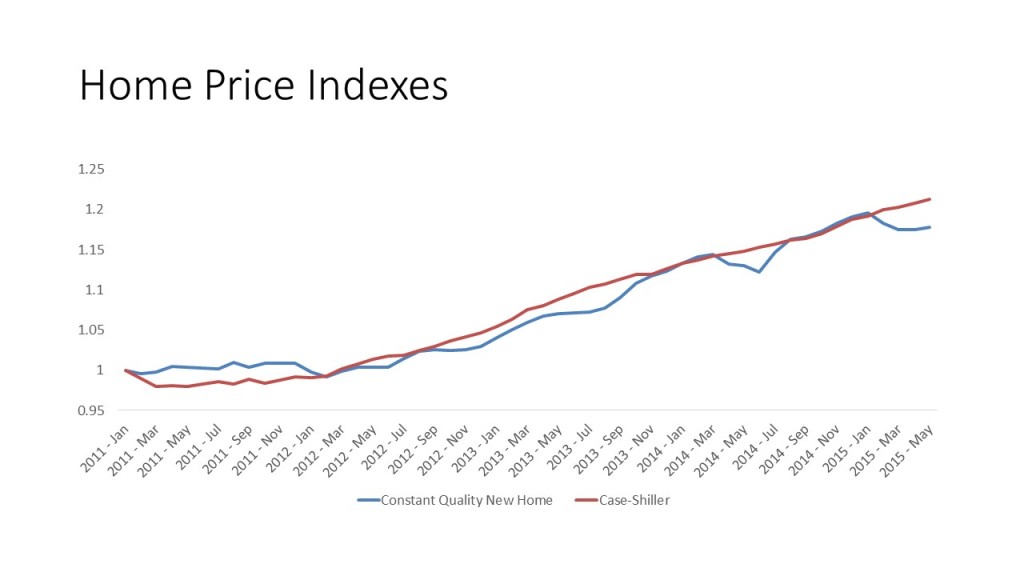 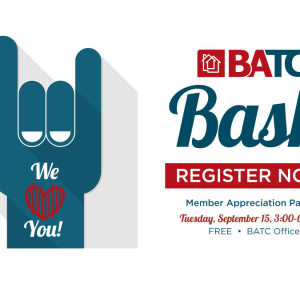 This year BATC decided we should spend an afternoon celebrating our members. At the BATC Bash - Member Appreciation Party...
© 2019 Housing First Minnesota Online. All Rights Reserved
Back to top