During the TAG meeting, a bipartisan group of Minnesota Legislators presented legislation they intend to seek to pass during the 2022 Legislative Session. Housing First Minnesota’s advocacy team has worked closely with each of these legislators on their legislative proposals.

Unlike other TAGs, this group is looking to guide the proposed legislation’s language, not recommend changes to the state building code. The TAG will also meet on Nov. 23 and Dec. 7.

Nick Erickson, director of research and regulatory affairs for Housing First Minnesota is one of the TAG members. 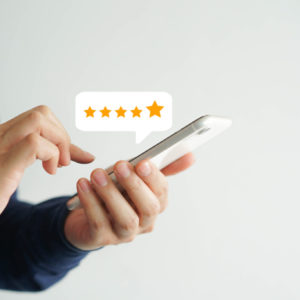 There’s no arguing that client reviews and testimonials are invaluable marketing tools. They not only highlight the benefits...
© 2019 Housing First Minnesota Online. All Rights Reserved
Back to top