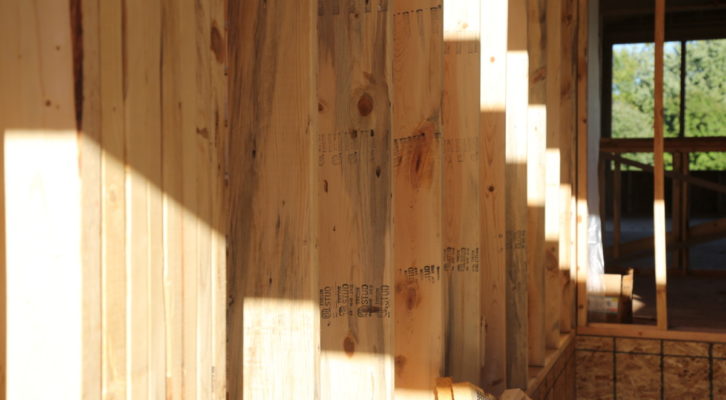 Nick Erickson, Housing First Minnesota’s director of research and regulatory affairs, was appointed to the TAG.

Before the CCAC meeting, Housing First Minnesota Executive Director David Siegel sent a letter to CCAC stating, “Across the nation, state legislatures, including our own, are looking at ways to increase housing access and affordability by breaking down the barriers to desperately-needed new housing construction.”

In addition to the CCAC meeting, Housing First Minnesota staff met with senior DLI staff along with Commissioner Roslyn Robertson on Friday, January 21, and discussed the housing affordability-focused bills coming before the legislature this session. 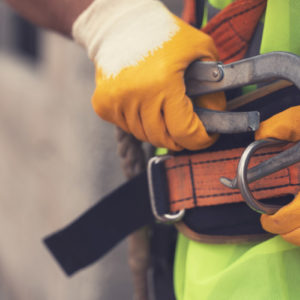 Six steps to build and implement a solid, compliant safety program that protects your workers in the field. In 2019,...
© 2019 Housing First Minnesota Online. All Rights Reserved
Back to top