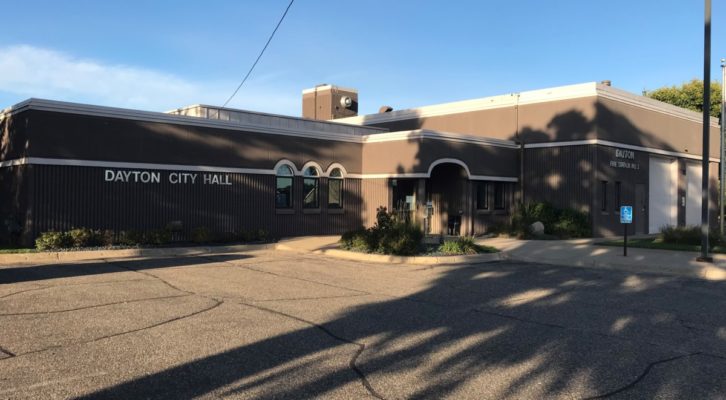 At its Sept. 26 meeting, the Dayton City Council voted 4-0 to enact a one-year development moratorium.

Dayton, like Woodbury, levied traffic impact fees on new homes, increasing home prices without the authority to do so. Due to the August decision in the Harstad v. Woodbury case, the City of Dayton ceased the forced collection of this fee.

BATC-Housing First Minnesota reached out to the City of Dayton immediately following Harstad decision, seeking to collaborate with the city. Instead of meeting with affected parties, the city began working to enact its moratorium.

Nick Erickson, BATC-Housing First Minnesota’s regulatory affairs manager, had been in contact with city staff since the moratorium was announced. During the public hearing on the moratorium, Erickson told the council the moratorium was unnecessary, and asked the city to instead meet with stakeholders regarding the city’s reliance on unlawful fees.

“At a time when we are facing a housing affordability crisis, that last thing Minnesotans need is a one-year moratorium in one of the state’s top growth communities,” said David Siegel, Executive Director of BATC-Housing First Minnesota. “We should be working to remove road blocks to homeownership and housing affordability. We urge leaders in Dayton to move quickly to lift the moratorium and bring relief to current and future homebuyers.”

Following the Wednesday council meeting Siegel sent a letter to the City of Dayton reiterating the industry’s request for an immediate meeting between affected parties and the city. 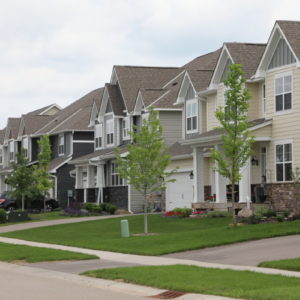 “The shortage of single-family homes is driving demand for new construction. Builders are also trying to meet the demands...
© 2019 Housing First Minnesota Online. All Rights Reserved
Back to top