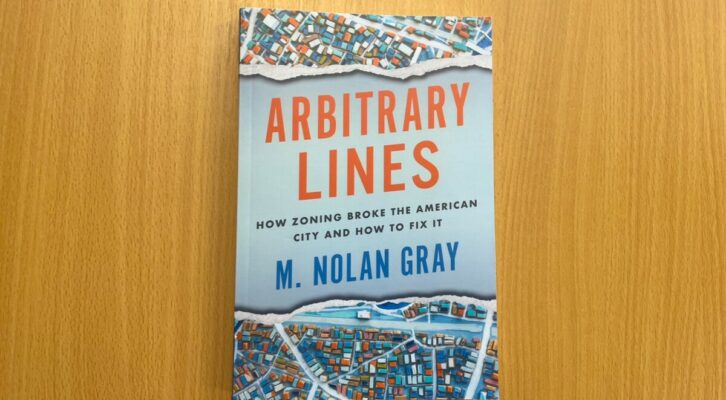 By Nick Erickson, Director of Research and Regualtory Affairs

Urbanist and land use expert M. Nolan Gray’s latest book, Arbitrary Lines: How Zoning Broke the American City and How to Fix It, presents a frank, and brutally honest assessment of zoning’s century-long record of failing Americans. In his book, Gray takes readers from zoning’s inception as a tool of racial segregation to its central role in today’s housing crisis.

Pulling from his experience as a planner, Gray pulls no punches while presenting his case that zoning is broken and not worth saving. As audacious as that sounds, his vision for a post-zoning America is what land use decisions could (and should) look like for the next century.

Backing up his thesis, Gray outlines what zoning has cost us in lost economic productivity, as well as housing inventory, affordability, and equity.

The West Coast flight that Gray discusses in Arbitrary Lines should be a cautionary tale for Minnesota with the proliferation of remote work. The latest industry data shows a regional price gap that continues to widen, with the Minnesota-Wisconsin median new home price gap well above $100,000. If you live in a border community, such as Moorhead, Duluth, Winona, or Stillwater, significant affordability can be found just across the state line.

The chapter devoted to the shameful racial exclusionism that is the basis for today’s zoning codes is aptly named “Apartheid By Another Name.” Here in Minnesota, we see this today. The Twin Cities is home to the widest homeownership equity gap in the nation and the Star Tribune last August pointed to suburban zoning as a major factor.

Gray’s vision of what land use regulation should look like is not as frightening as it sounds.

Use segregation would remain but shift to focus on distinctions not captured by zoning today (noise, traffic, etc.). In place of use categories whose distinctions serve to only force development into the loophole process of planned unit developments (PUDs) and conditional use permits (CUPs), broader categories of allowed uses would be established.

Local control over height and setbacks would also remain and must be rooted in health and safety standards (not unlike our building code).

Parking minimums, minimum lot sizes, and minimum floor areas all would disappear, along with other exclusionary zoning tactics. As does funneling project applicants into variances, CUPs, and PUDs. None of these would be needed on the scale we see today as the planning of the future would have flexibility built into the system.

Housing policy wonks, developers, and land use experts will love this book, as will city planners who want to get back to the “planning” aspect of their jobs.

Fans of the status quo are likely to find little interest in what Gray has to say. To them, I present this challenge: Read this book and have your city planners do the same. Discuss the themes, problems, and solutions Gray presents. 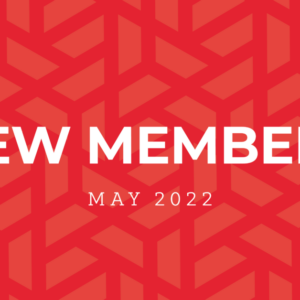