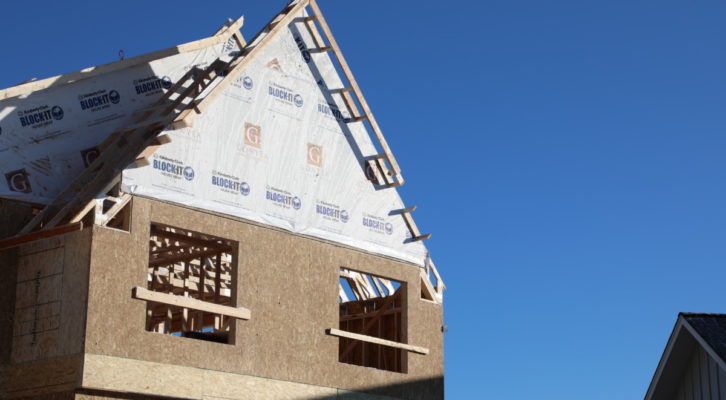 Minnesota has added 5,911 jobs on a seasonally adjusted basis since November 2018. Overall, state job growth plateaued at 0.2%, compared to nationwide job growth which increased by 1.6%. The employment to population ratio also remained steady from last month at 68%.

“The fall and winter months tend to be unpredictable for job growth because of the seasonal effects of weather,” said DEED Commissioner Steve Grove. “Strong wage growth and one of the highest labor force participation rates in the nation both suggest that the state continues to experience a tight labor market.”

Construction had the largest loss of jobs among all sectors. In November the industry lost 4,900 jobs in total.  Other industries who noted job losses included manufacturing and mining and logging.

In the Metropolitan Statistical Areas, almost all geographical areas saw no change or an increase. Minneapolis-St. Paul was the only statistical area to see a loss: Minneapolis-St. Paul MSA (down 0.3%), Rochester MSA (up 1%), St. Cloud MSA (up 0.9%), Duluth-Superior MSA (no change), and Mankato MSA (up 2.5%). 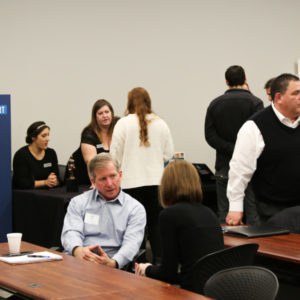