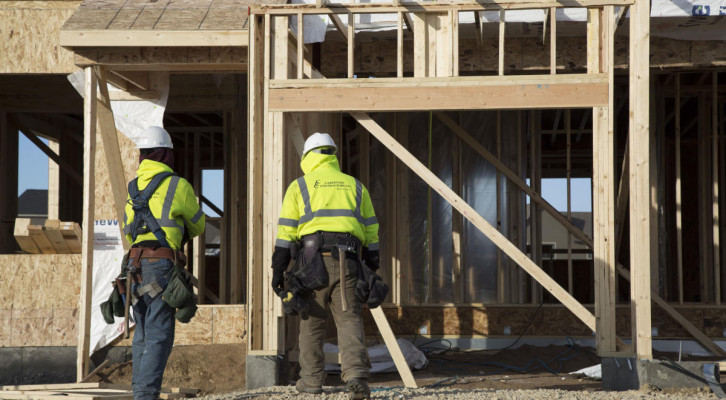 Construction Job Openings Increase in May 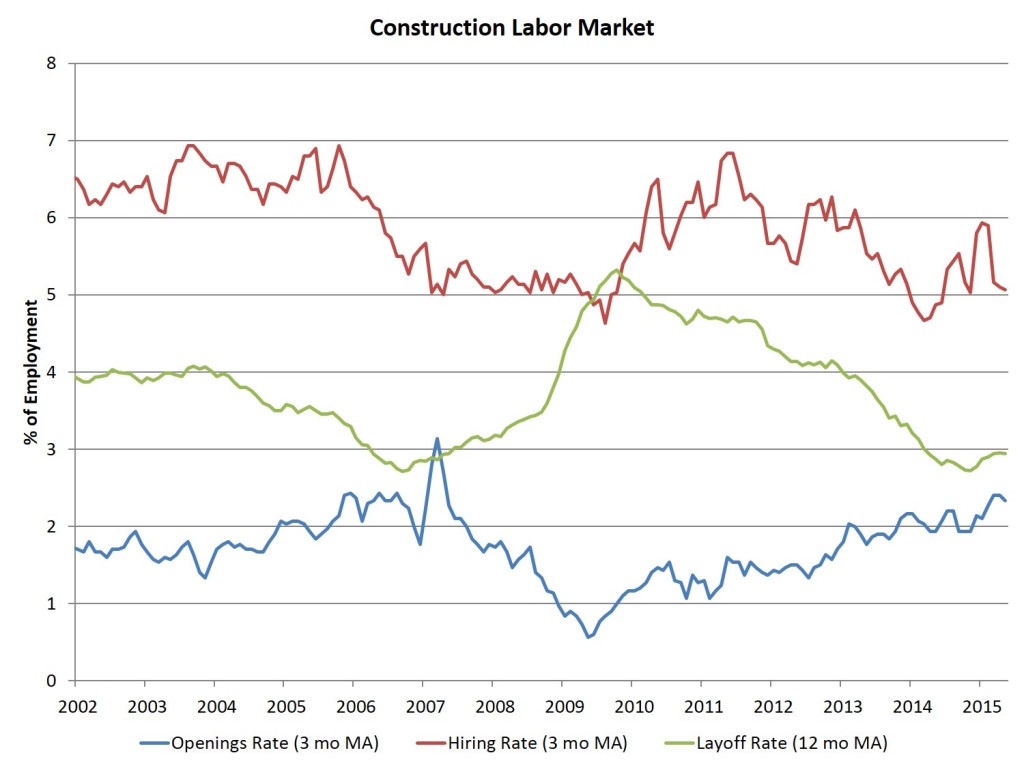 The May construction sector hiring rate held steady at 5 percent. The May number of sector job quits was also relatively unchanged at 117,000.

According to NAHB Monthly employment data for June 2015 indicates that total employment in home building/remodeling stands at 2.442 million, broken down as 686,000 builders and 1.755 million residential specialty trade contractors. 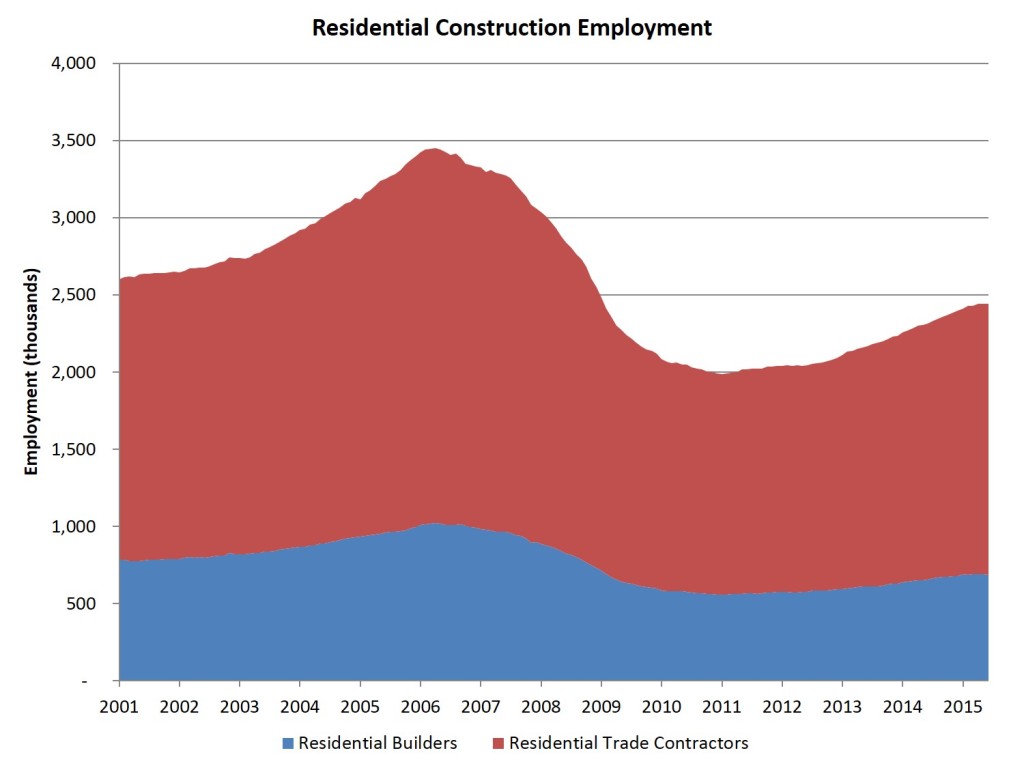 Over the last 12 months the industry has added 127,000 jobs. Since the low point of industry employment following the Great Recession, the residential construction industry has gained 455,600 positions.

Artisan Home Tour - A Great Event in the Books 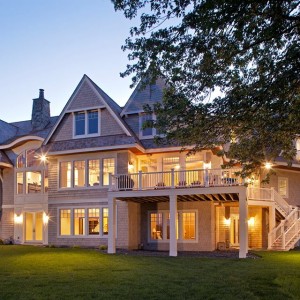 Artisan Home Tour - A Great Event in the Books

It is important to take a moment to celebrate our success this year with Artisan Home Tour. We had an outstanding event that...
© 2019 Housing First Minnesota Online. All Rights Reserved
Back to top