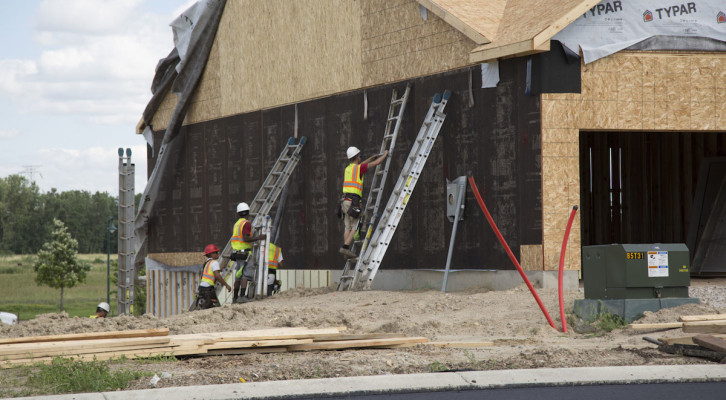 The number of construction job openings held steady in July, as hiring in the home building sector have slowed. According to the BLS Job Openings and Labor Turnover Survey (JOLTS) and NAHB analysis, the number of open construction sector jobs remained constant at 137,000 for July. Slightly lower than the high of 168,000 set during March. 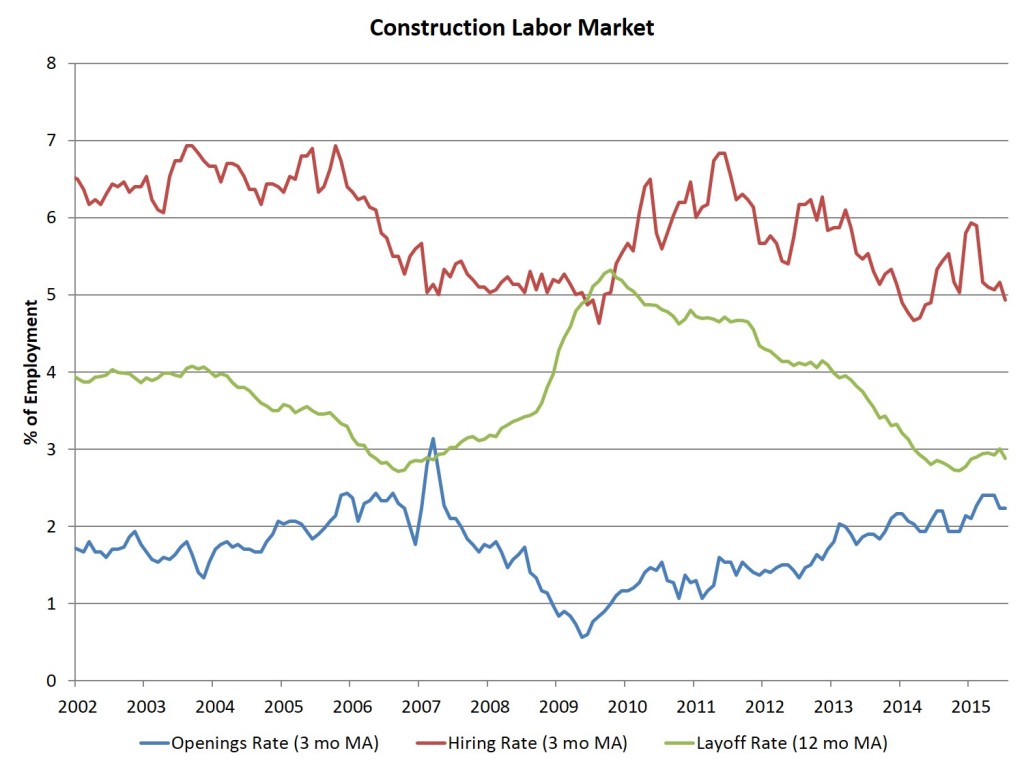 The construction sector hiring rate fell to 4.9% in July, a pattern of decline that began in March. The quits rate for construction held at 1.7% in July. 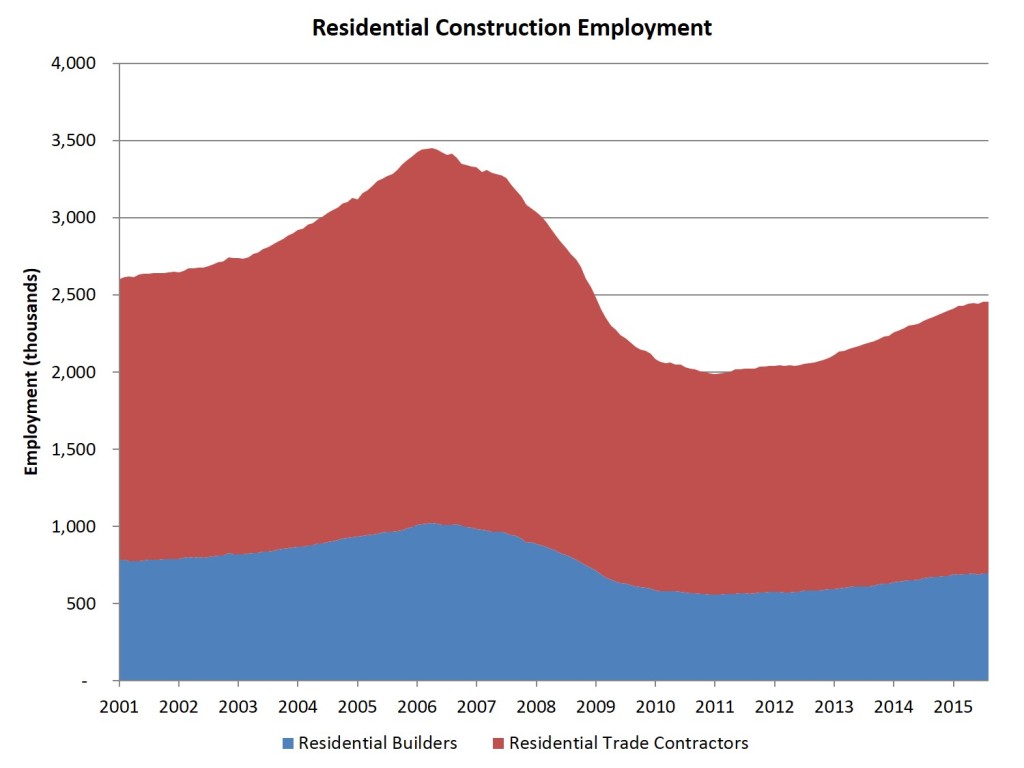 Over the last 12 months home builders and remodelers have added 111,000 jobs. Since the low point of industry employment following the Great Recession, residential construction has gained 469,400 positions. 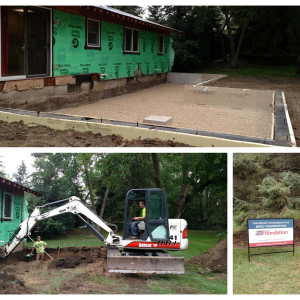 A little bird told us the BATC Foundation's Project of Remodeling the Bluebird House is moving right along. The foundation...
© 2019 Housing First Minnesota Online. All Rights Reserved
Back to top