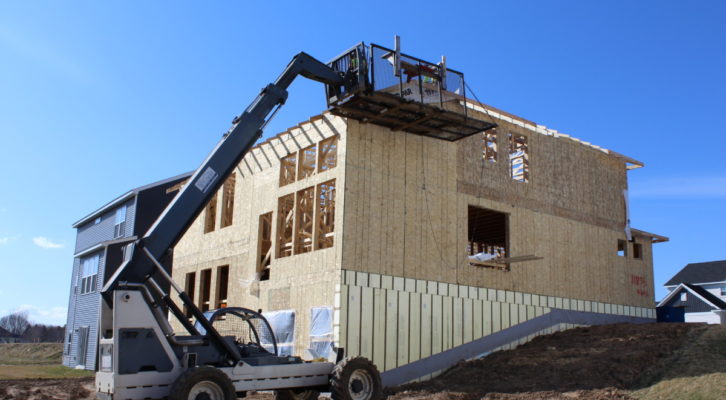 Last week, Housing First Minnesota participated in a hearing to determine whether Minnesota should adopt a new residential energy code. Our staff, along with a coalition of industry partners, argued that the energy performance in newly built homes is among the best in the nation, and that further costs in requirements from the proposed energy code will result in further affordability challenges for homeownership in our state.

The code adoption process has now entered the period for public comment. Housing First Minnesota is encouraging our members to have their voices heard. Our state’s housing affordability is already in a state of crisis. We need to be lowering costs in order to make the dream of homeownership available to all who desire it.

Comments are due on August 24 at 4:30pm. Click here to submit comments. 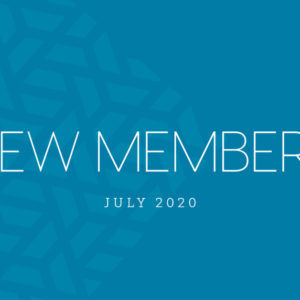