While much of the MSP region has experienced a slower year than expected, there’s no slowdown on teardowns in Edina.

Demolition permits are on a record pace, about 26 percent ahead of last year, which also set a record. According to the Star Tribune, recently seven new applications came in on a single day. This surge in activity confirms a trend for Edina and also foreshadows a growing market niche for other in-fill markets like SW Minneapolis, St. Louis Park, Golden Valley, and some neighborhoods in St. Paul. 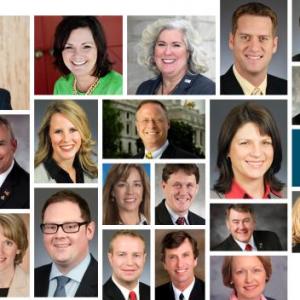 BATC is proud to endorse these candidates for election/re-election to the Minnesota House of Representatives in the upcoming...
© 2019 Housing First Minnesota Online. All Rights Reserved
Back to top