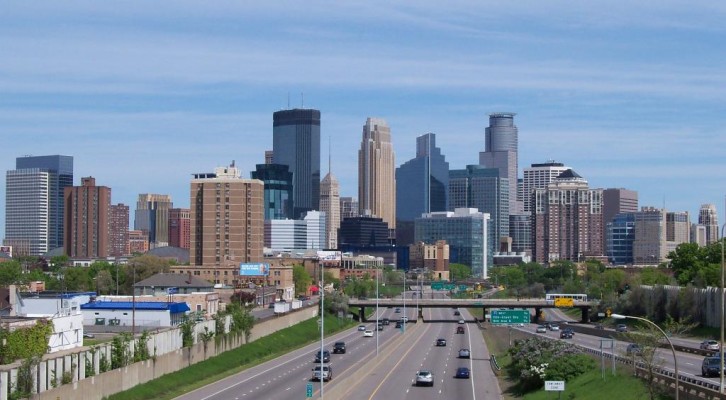 With our economy growing slowly for nearly a decade, it’s time to promote policies that will spur growth. While there are always the obvious ones such as reducing government regulation, improving K-12 education and offering investment tax credits to firms, the first two are at best long-term reclamation projects while the latter costs money, which is in short supply. Below are five suggestions, each of which costs little to no money, and collectively they can boost annual GDP growth by 20% to 25%/year or $80 billion annually.

Begin by lowering the US corporate tax rate of 35% closer to the average developed world rate of 20%. Our high rate pushes firms to exploit loopholes, encourages firms to keep foreign earnings abroad and promotes corporate inversions and foreign takeovers of US firms. Worse, it brings in little revenue. A lower rate would attract investment from abroad, boosting productivity. At the same time simplify the personal income tax system. It is complicated, unfair and inefficient. At a minimum reduce marginal rates, widen the tax base and rid the code of some deductions. Plenty of studies show how this can be done while remaining revenue neutral.

Next, pass trade reform. At present, US exporters face an average tariff rate of close to 7% and more importantly, a host of non-tariff barriers. As the world’s leader in services exports such as banking, insurance, music, movies and agricultural exports, increased trade is critical to growth. Moreover, the US generally has lower trade barriers than most other nations, so elimination of trade barriers is additionally beneficial. And due to the size and wealth of our market, other nations will be willing to make trade deals to get better access to it.

Something else to do; provide the Highway Trust Fund with a permanent source of sufficient revenue so that it is not perpetually in need of emergency monies from the general fund to remain solvent. Ideally raising the fuel tax, last increased to 18.4 cents/gallon in 1993, to eliminate this problem would be best, but nearly any source of dedicated revenue will do. As it is, we systematically underinvest in roads, bridges, tunnels and airports, yet these are precisely what establish conditions for long-run growth. Skimping on infrastructure is penny wise and pound foolish.

Last but not least, get on with immigration reform! At a minimum, pass limited legislation where both parties are in agreement. Increase the number of H-1B visas that admit skilled foreigners. This will not depress wages of union workers and will increase the flow of human capital here. The more talent we attract, the faster we grow. We are engaged in competition with other nations such as Canada, Britain, Germany and Australia for the most talented. There is no reason for us to be turning away highly educated individuals who wish to live here. 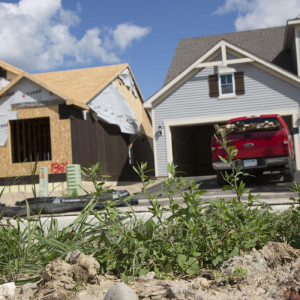 Markets across the country are seeing a strong rise in new home building, but here in the Twin Cities, residential construction...
© 2019 Housing First Minnesota Online. All Rights Reserved
Back to top