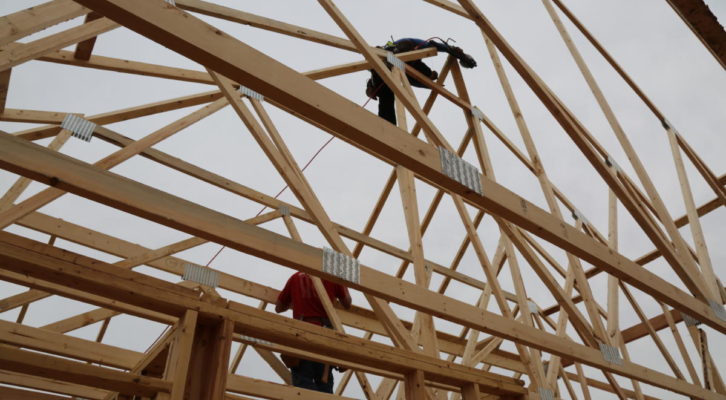 While the US economy is creating plenty of jobs, it isn’t growing much.  In the first half of 2016, gross domestic product (GDP) grew at an anemic annualized rate of just 1%, compared to about 2% since the end of the recession, and 2.5% from 2000 through 2007.  Usually, weak economic growth has been associated with weak employment growth. But not now!  Employment growth during the first six months of the year totaled slightly over one million jobs, or a healthy average of 175,000 net new jobs/month.  If the historical relationship between GDP and employment that existed before the Great Recession still held, 40% fewer jobs would have been created since January.  That said, what does slow growth mean for future wages, why is GDP growth so slow, is it likely to persist, and what does this imply about future interest rates?

The prolonged and robust job growth we have been experiencing for the last several years has brought down the unemployment rate from 10% to just 4.9%, low by historic standards.  As a result, workers are finally becoming scarce and labor costs are, at long last, rising, although not as fast as before the recession.  This is because wage growth results from two forces: labor scarcity and increases in labor productivity.  Having already discussed scarcity, let’s focus on productivity growth, or the increase in output per worker per hour.  What we see is dismal labor productivity growth.  It has actually been declining for the last three quarters in a row, the first time this has ever happened outside of a recession.  This goes a long way in explaining why wage growth remains mediocre despite the low unemployment rate.

While labor productivity is expected to improve and return to the 2006 – 2015 annual average rate of 1.25%, that is way below the 2.5% annual growth rate between 1949 and 2005.  This weak labor productivity growth is most likely the result of an aging population and years of weak corporate investment in plant and equipment.  This continued lack of investment has sharply reduced corporate efficiency gains.  As a result, to produce more product to meet virtually any increase in demand requires more hiring.

Importantly, the conditions that have created this weak investment environment will not dissipate soon.  While energy prices appear to have bottomed, it is unlikely that they will soon rise.  Thus, exploration and production activity in the oil patch is unlikely to increase much.  Similarly, mining firms are holding back on investment while commodity prices are weak, and manufacturers that sell their output overseas will continue to face strong headwinds due to the strong US dollar.  In addition, agricultural prices are also expected to remain depressed and auto sales have peaked.  Collectively, this means investment in plant and equipment is likely to remain weak, all but insuring GDP growth of at best 2% for the foreseeable future.

With labor productivity weak, GDP growth sluggish, and inflation correspondingly low, the Fed has reduced how high it sees the long-term fed-funds rate reaching — no higher than 3% compared to 4% or more as recently as 2013!  As a result, it may well take three or four years for the fed-funds rate to hit just 3%.  As for conventional 30-year mortgage rates, they are likely to remain below 4% well into 2018.

Elliot Eisenberg, Ph.D. is President of GraphsandLaughs, LLC and can be reached at Elliot@graphsandlaughs.net.  His daily 70 word economics and policy blog can be seen at www.econ70.com.  You can subscribe to have the blog delivered directly to your email by visiting the website or by texting the word “BOWTIE” to 22828. 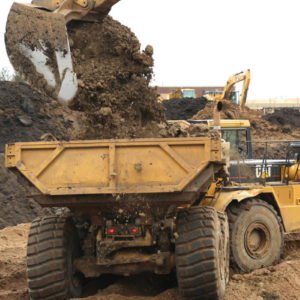