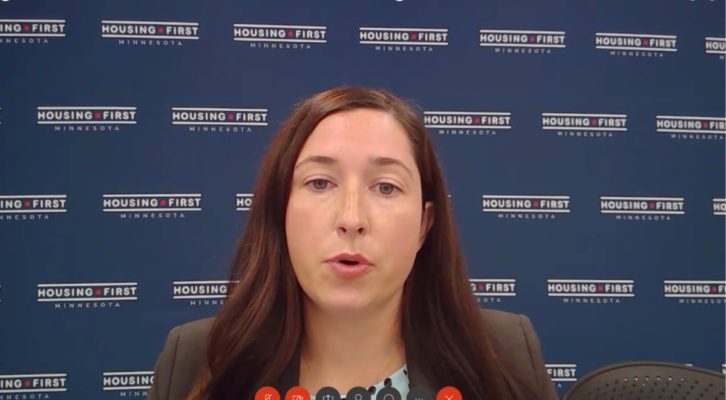 Housing First Minnesota and its members requested this hearing in April. Without it, the 2020 National Electrical Code would have been adopted in Minnesota without amendments in a rushed process.

“Not only has the Board erred in advancing this iteration of the code, but the Board’s long-standing practice and culture of rubber-stamping the model National Electric Code as presented bypasses the critical balancing act between mandate and affordability that statute requires for all regulations, and especially those that drive up cost and therefore impact Minnesotans attempting to become homeowners,” said David Siegel, executive director.

“The process used by the Board is unlike anything seen in Minnesota rulemaking,” explained Nick Erickson, director of research. Erickson told the judge that on July 9, 2019, six weeks before the 2020 NEC was deemed complete, the Board considered adopting the code without amendments and without a technical review.

“You simply cannot accomplish that level of rigorous review and stakeholder inclusion in 44 days,” said Erickson.  “What’s most concerning, is that this process appears to be the result of a lack of interest in meaningful stakeholder review of how the NEC fits into Minnesota’s housing regulatory landscape.”

Tony Wiener of Cardinal Homes testified against the Board of Electricity’s rushed rulemaking on the grounds that it the lack of a thorough review will lead to increased housing costs. These costs, Wiener explained during the hearing, are ultimately paid for by the homebuyer.

“I think that is who is missing from this process: the focus on the homebuyer,” said Wiener, who also shared the story of a recent customer of his whose CPAP machine does not function properly due to the AFCI provisions.

Courtney Ernston of member firm Minnesota Construction Law Services represented Housing First Minnesota at the hearing. In her testimony, Ernston explained that the process used by the Board fails to meet the standards required for administrative rulemaking set forth by state law.

“Every other code change that occurs in Minnesota conducts rigorous studies, provides ample data, and an explanation of the process to support their decision,” said Ernston. “In contrast, the Electrical Board has acted arbitrarily and capriciously, and it is time to put an end to their practices.”

Wednesday’s hearing is only the first step in the process. Judge Case will not issue her decision until after the public comment and rebuttal periods have expired. Housing First Minnesota will be submitting its official comments to the record in the coming days and encourages members to do so as well.

The public comment period is open until Sept. 8, followed by a rebuttal period closing on Sept. 14. Judge Case will issue her ruling by Oct. 14, at the latest. 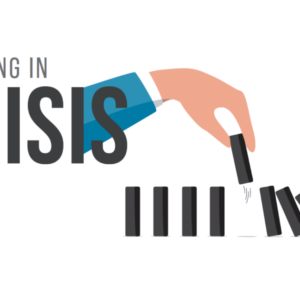 Written by Jerry Olson, The Resultants A crisis can create chaos, confusion, fear. However, it can also create opportunity....
© 2019 Housing First Minnesota Online. All Rights Reserved
Back to top