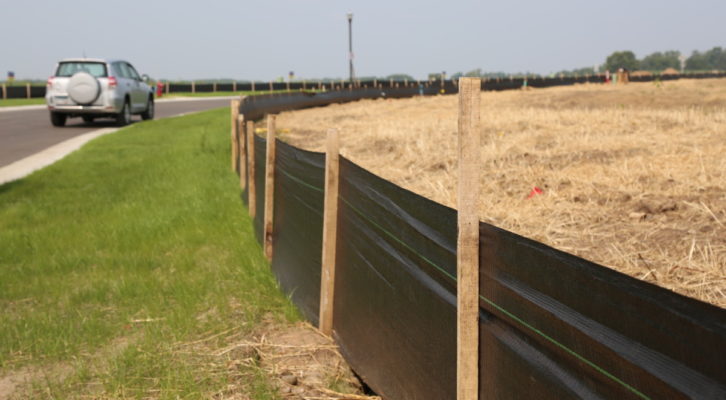 In May, BATC-Housing First Minnesota sent a letter to the MPCA seeking changes to five items, including several provisions that would have expanded enforcement actions under the new Permit, with MPCA making each of the requested changes.

One difference between the earlier draft and the final permit, however, concerns industry experts. In April 2017, BATC-Housing First Minnesota requested the repair timeframe be increased, a change that was included in the draft version of the permit released in April 2018. Instead of increasing the repair time frame to “BMPs prior to the next anticipated rain event or within three (3) calendar days whichever comes first” as planned, the MPCA revered to the existing language of “by the end of the next business day after discovery” in the final 2018 Permit. According to the MPCA, while there was a consensus that the repair time frame should increase, concern over the term “next anticipated rain event” caused the improved repair time frame to be excluded from the final draft.

David Siegel, executive director of BATC-Housing First Minnesota, in a letter to the MPCA sent on July 31, asked the agency to increase the repair time frame should the MPCA modify the new permit.

The most notable change in the 2018 permit is the format, which has been completely rewritten.

While most changes are viewed as an improvement, the 2018 Permit does include a change that will increase construction costs. One change, which comes from the EPA, requires construction materials to be covered and protected from stormwater runoff.

What’s The Same
Other than the reformatting, changes noted above and several other minor tweaks, the 2018 Permit is essentially the same as it is today. 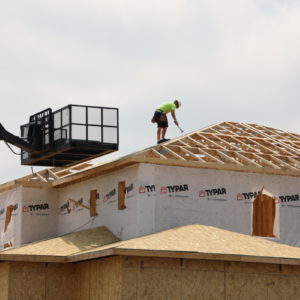 Single-family and townhome construction had another strong month in July while the number of large multifamily projects plummeted....
© 2019 Housing First Minnesota Online. All Rights Reserved
Back to top