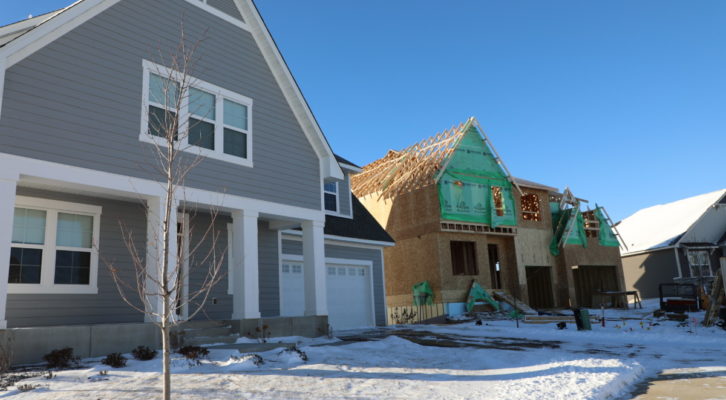 In cities and towns across Minnesota, newly elected mayors and city council members assumed their positions Jan. 1. While each official typically has a list of policy objectives to be pursued during his or her term, an increase of affordable housing to meet growing demand is frequently on the top of the list. This year is no different: The new mayors of St. Paul and Minneapolis have stressed the need for their respective cities to address this problem.

When the average person thinks about “affordable housing” they may think about subsidized housing, such as Section 8 housing. While this is an important category of housing, it represents a very small percentage of the greater market. Instead, the focus should be on “housing affordability,” which connotes a broader market perspective. In this scenario, there is enormous demand that the private housing market could and would serve if the challenge of building an affordable home is addressed. For example, 10 years ago 72 percent of new homes built in the Twin Cities sold for less than $325,000. Today only 38 percent of new homes sold for less than $325,000. Meanwhile, incomes for potential homebuyers, especially at the lower income thresholds, have increased only modestly in that span of time.

The cost of land, materials and labor are all significant contributors to the cost of housing and each has increased substantially following the recession. However, of equal or greater importance, is the impact of local government policies that regulate land use in a way that arbitrarily drives up the cost of land and the house constructed on that land. The St. Paul Pioneer Press has documented that an identical home costs $20,000 more to construct in Minnesota as opposed to being constructed in Wisconsin. National data indicate that regulatory costs comprise 25 percent of the cost of new housing. For local government officials who are serious about addressing housing affordability in their community, taking a hard look at the impact their regulations have on housing would be good place to start.

For example, city policies that require new housing to be constructed on over-sized lots or meet minimum dimensional standards directly affect housing affordability. The core cities and first-ring suburbs are full of desirable housing (undersized by today’s standards) on very small lots; these homes and neighborhoods are highly valued and frequently draw above-market offers when put on the market. Why such housing can’t be constructed in all cities in Minnesota is a question for local government leaders to answer.

Another example relates to local government fees. Few would question the need for cities to cover the costs associated with constructing and operating sewer, street and park systems. Housing contractors accept their responsibility to pay their fair share of these costs as part of the permitting process. Unfortunately, cities have determined that developers and contractors of all sorts, but especially housing contractors, are an easy source of revenue to avoid taxing their residents. Consequently, we see local park fees as high as $6,000 per housing unit and street fees of $20,000 per acre depending on the city. These are on top of what the developer or contractor is required to build and pay for within their new development area. Cities pocket millions from these practices and won’t give up on them easily; yet, if they are truly serious about addressing housing affordability for their local work force and for their children, these policies must be examined and be repealed or substantially pared back.

The new year is always a time for optimism about the year ahead. Let’s hope this optimism translates into policy changes that allow more housing to be constructed that is affordable to more Minnesotans. 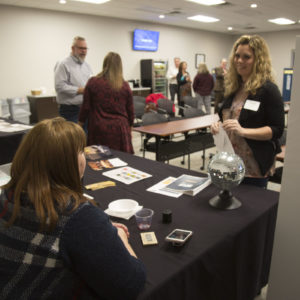