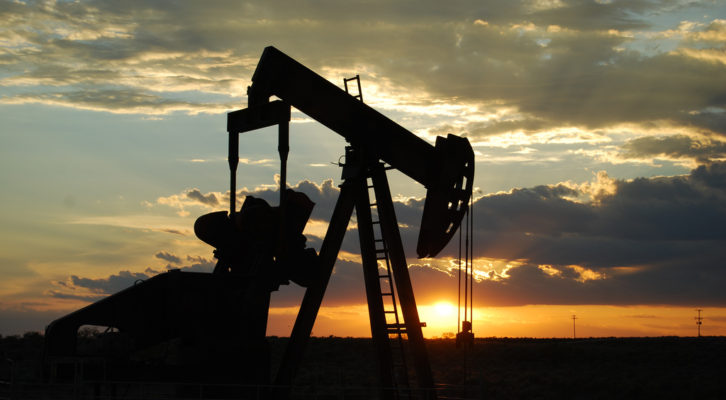 After almost reaching $55 per barrel (bbl), oil prices are again falling.  What makes this decline particularly baffling is that in late 2016, after seeing prices languish for two years, the Organization of Oil Producing Countries (OPEC) announced that it, along with non-OPEC members such as Russia, would collectively reduce production by 1.8 million bbl/day, or 2% of global supply, starting January 1st.  Many observers thought that removing that much supply would stop inventory growth and put upward pressure on prices.  After the decision to curtail pumping was announced, oil prices, as expected, quickly jumped from about $43/bbl to close to $55/bbl.  Recently, however, oil prices have again started falling.  The question is why, and is this decline more likely to be temporary or permanent?

There are four main reasons why oil prices are again declining.  Firstly, the decision to cut global production set off a flurry of buying by hedge funds, which pushed up prices.  However, the rise in prices also encou raged American shale producers to ramp up drilling and production.  To wit, the number of oil rigs in operation has more than doubled in the past 12 months.  Since OPEC announced that production cuts were coming, US production has increased by almost 500,000 bbl/day.  Moreover, the number of wells that are drilled but uncompleted (DUCs) has risen from 1,250 to 1,750.  As oil prices recover, DUCs, which can be quickly completed, are likely to flood the market with yet more supply.

Second, several OPEC nations, including Iran, Libya, and Nigeria, were, for any number of reasons, not asked to cut production and have instead all increased production dramatically.  Further complicating matters is that many of the nations that have been called upon to make cuts do not have a great history of compliance.  In addition, Canada and other non-OPEC nations that are in no way involved with OPEC are also increasing production.

The third factor is that in the months leading up to January 1, 2017, when the above-mentioned production cuts were to commence, most OPEC nations sharply raised production levels and exports to maximize short-term revenues.  And, after weeks of transatlantic travel, this oil is now finally reaching US shores.

The final factor is the shape of the curve of futures prices, which is closely related to inventory levels.  Inventory levels continue to rise and are now at a record 540 million barrels.  With inventories so large, near-term prices for oil are lower than long-term prices, a relatively infrequent situation known as a contango.  When the contango is sufficiently large, such that storage costs are less than the long-term price of oil minus the short-term price, which is currently the case, investors and speculators buy oil and store it.  In the process, the near-term price of oil is driven lower still.

To break this cycle, OPEC will have to convince markets that inventories will soon decline and thereby raise near-term prices.  The best way to do this would be to promise to extend the current production cuts that are set to expire on June 30th and perhaps promise additional production cuts.  The only problem is that as prices rise in response those actions, American shale drillers will drill more wells and the cycle will continue.

2017 Spring Parade of Homes at a Glance 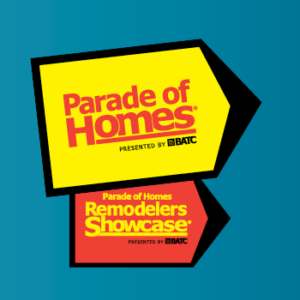 2017 Spring Parade of Homes at a Glance

That's a wrap on the 2017 Spring Parade of Homes and Remodelers Showcase. Thank you to all our builders and remodelers for making...
© 2019 Housing First Minnesota Online. All Rights Reserved
Back to top