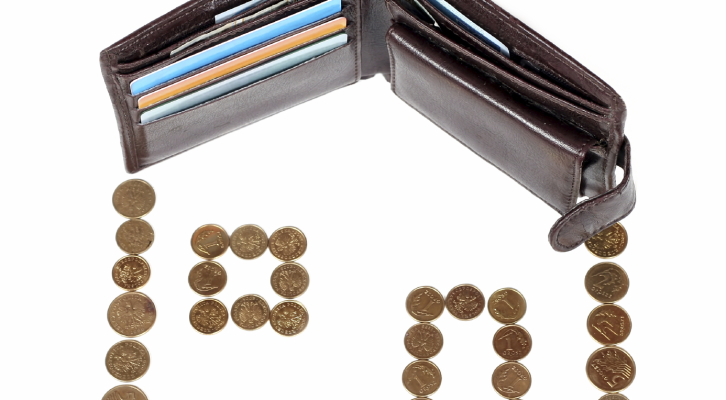 Before the Great Recession, household wealth peaked at $68.8 trillion or $254,600 per person. If that seems like more money than you have, it’s because wealth isn’t evenly distributed. The rich have much more of it than the poor. As a result, back in 2007 the median family had wealth of just $126,000 while the average family had $584,000. Then the recession hit, house prices plunged, stock markets cratered and household wealth hit a low of $56.6 trillion in 2009. Since then stock markets around the world have staged a remarkable recovery and house prices have been steadily recovering. As a result, household wealth now stands at $80.7 trillion, almost $12 trillion more than before the recession. So things have more than recovered, right? Not quite.

Since 2007 there has been inflation and the US population has grown by 20 million people. As a result, inflation-adjusted per capita wealth is now $254,000, just a shade less than it was before the Great Recession. So we are at least back where we were before the recession hit, right? Not so fast. The problem is that the asset price recovery has been profoundly unequal and that has caused the distribution of wealth to change dramatically. And that has huge implications for the economy.

Homeowner equity hit $10 trillion last quarter, and while way up from a low of $6.3 trillion in 2011, it’s nowhere near the pre-recession high of $13.4 trillion. By contrast, equities have soared and are now worth almost $23 billion, way more than their pre-recession high of $18.3 trillion. The economic kicker is that equities are primarily owned by upper-income households, while home equity is the major source of wealth for everybody else. This means that while the rich are roughly $5 trillion wealthier than they were before the recession, all other households are about $3.5 trillion poorer. And while the upper classes spend more when their wealth increases, it’s nothing like the increase in spending that occurs when the rest of the population feels better off.

A huge chunk of middle class spending is the result of tapping into home equity via cash-out refinancing. Regrettably, despite rising home prices many households are still under water, credit remains harder to get than ever before, and many households now have mortgages with extremely low interest rates and are simply unwilling to tap into their home equity. As a result, mortgage equity withdrawal has nearly stopped. After peaking at $320 billion in 2006, it was just $32 billion last year, a decline of almost $300 billion, and that is the highest it’s been since 2010!
In addition to the rich, another group that has done well is older Americans. Families headed by someone under 40 have on average recovered only one-third of their lost wealth, but families headed by someone middle-aged or older have recouped all their losses as more of their wealth is in stock and less in housing. And regrettably the middle-aged and the elderly, like the wealthy, are less likely to spend their capital gains than younger middle class families.

As a result of the profoundly uneven wealth recovery, spending on luxury goods has done very well but firms that rely on middle class spending are not enjoying nearly as much of a renaissance. For that to change wages will have to start rising. 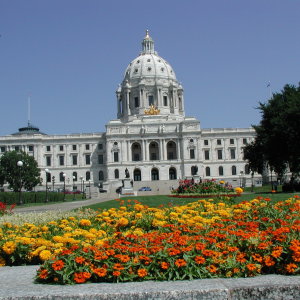 The second policy deadline in the legislature requires policy bills to have passed either the House or Senate prior to the deadline...
© 2019 Housing First Minnesota Online. All Rights Reserved
Back to top