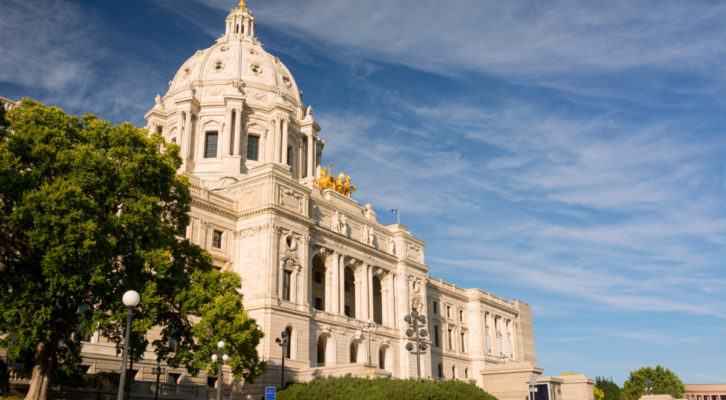 Roseville, MN (September 7, 2017) – Housing First Minnesota, the state’s leading voice for homebuilders and remodelers, has recognized 29 Minnesota Legislators as recipients of the 2017 Housing Leadership Awards. The nomination recognizes legislators for their efforts throughout the 2017 legislative session to promote homeownership at a price families can afford. 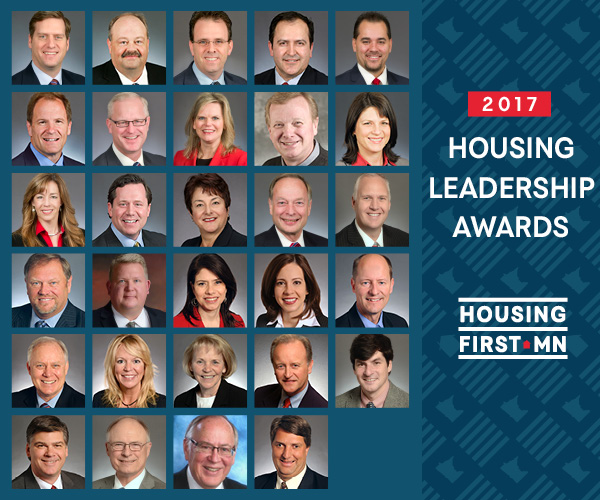 Recipients of the Housing Leadership Award received a certificate and letter of appreciation.

In addition to the Housing Leadership Awards, Housing First Minnesota annually awards a Legislator of the Year to a member or members of the Minnesota Legislature who have championed the advancement of promoting building safe, durable houses at a price families can afford. The recipient(s) of this award work closely with Housing First Minnesota to introduce or support legislation that advances housing and homeownership.

The 2017 Legislator(s) of the Year will be announced at the Building Industry Gala (BIG Night), on October 26th. 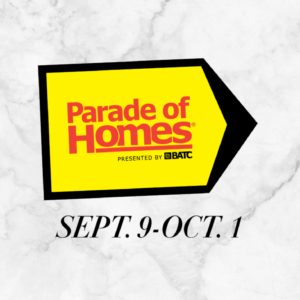 The Fall Parade of Homes starts this weekend with 406 new homes to tour priced from under $200,000 to over $2 million. Whether...
© 2019 Housing First Minnesota Online. All Rights Reserved
Back to top