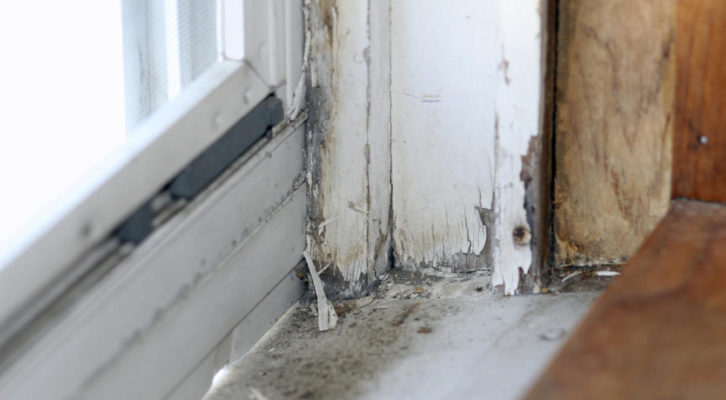 Housing First Minnesota issued its initial comments to the Minnesota Department of Health on Tuesday regarding Minnesota’s proposed RRP Rules, which will govern the how to renovate or perform repairs in a pre-1978 home on adopted.

Minnesota’s proposed RRP Rules will replace the Environmental Protection Agency’s (EPA) rules which have been in place for nearly a decade.

Currently, the EPA enforcement division based out of Chicago has the responsibility for ensuring contractors renovating homes where lead is present are in compliance with EPA regulations. The MDH Asbestos Abatement division would take over local enforcement under the terms of the Minnesota Rule.

Minnesota remodelers met with MDH in late 2016 and in the spring of this year to outline their concerns over Minnesota’s proposed RRP Rule, including the high cost to homeowners.

Tuesday’s letter follows a meeting last week between the Minnesota Association of RELATORS, National Association of the Remodeling Industry, Minnesota Chapter and Housing First Minnesota discussing industry concerns with the direction taken by MDH in crafting the proposed Rules.

MDH has not yet indicated when the formal rulemaking process is expected to begin.

Housing First Minnesota subscribers, which includes all BATC members, can request a copy of the organization’s comments by emailing nick@HousingFirstMN.org. 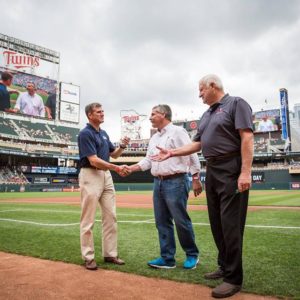