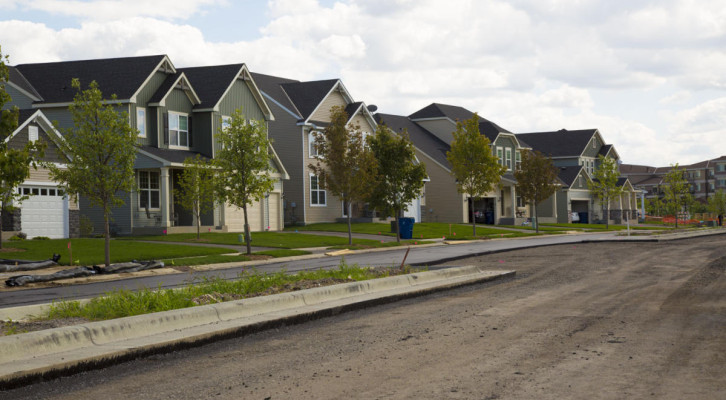 Housing Market Heats Up In November 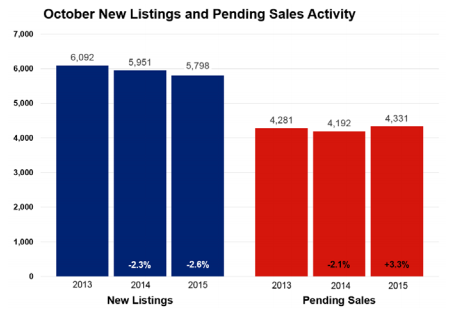 November also showed further signs of a sellers market. With tight supply and strong demand, sellers received a larger share of their original list price as offers were more competitive. The percent of original list price received at sale was up 1.1 percent to 96.2 percent. Homes tended to sell in less time as days on market declined 2.8 percent to 70 days.

“As we near the end of 2015, it’s clear that home buyers were motivated and eager to make their move. Moving forward, we’ll be watching the affordability environment, inventory levels and new construction as we adapt to changing consumer preferences and a changing interest rate climate.” – Judy Shields, MAAR President-Elect

At the high end of the market, year-to-date sales activity in the $1,000,000 and up range has reached all-time record highs. Though it’s not yet the case for the entire region, home prices across several local markets including St. Louis Park, Edina and Southwest Minneapolis have also reached record highs. 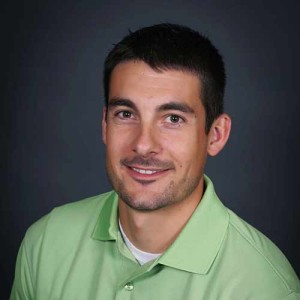