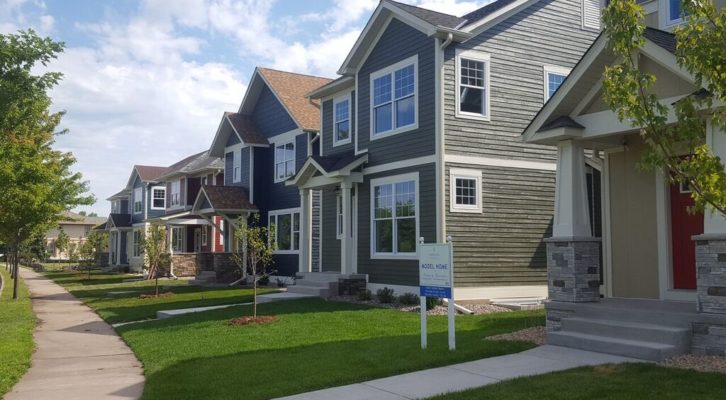 How Zoning Broke the American City

Q & A with M. Nolan Gray, researcher, planner and Mercatus Center-affiliated scholar. Author of Arbitrary Lines: How Zoning Broke the American City and How to Fix It.

Q: Let’s start with a little background information. How did you get into city planning and what drew you to focus on poor zoning policy and arbitrary lines?

A: It’s a pretty simple story. Fresh out of undergrad I moved to D.C., fell in love with D.C., and became just fascinated by cities as these places where you could move and find incredible opportunities and encounter new people and ideas. And I just fell in love with the whole idea of what it was going take to build better, stronger, more affordable cities. Concurrently to that, this was the early 2010s, the early “yes, in my backyard” (YIMBY) movement was sprouting up in San Francisco. At the time, most places didn’t have a housing affordability problem – or at least didn’t think of themselves as having a housing affordability problem. But as those issues ramped up and I became more interested in some of the regulatory barriers that stand in the way of new housing production – especially affordable housing – zoning really was at the center of that story.

Q: At the time, did you think that the housing issues would grow the way that we’ve now seen?

A: When I would talk to policymakers in a place like Kentucky or Idaho in the late 2010s – or let’s say 2018-2019 – you kind of had to convince them to think about stuff like this. I think there was this notion of there being a housing affordability problem in the Bay Area or Boston, but that’s just coastal folks who don’t know how to run their states; we don’t have that problem here. And I would say, look at some of the codes you have on the books; look at some of the entitlement processes that you have that make it very hard to build. It was just a matter of time before you were in a similar situation as some of these other states.

And, it did. Did I think it was going to get quite as bad as it is today? No. I also didn’t think we would be in the middle of a pandemic. So, a lot of things happened over the last few years that were unexpected. I think what’s really happening now is that a half-century of rules that deliberately tried to make it hard to build affordable housing, particularly infill housing, is coming home to roost, and we’re having a reckoning. But I’m actually very optimistic. The level of the conversation and the extent of the conversation, I think, is very positive.

Q: In your book, you present the case that zoning is broken and not worth saving. You’ve outlined what you present as “zoning abolition” as being necessary for building a more affordable, vibrant and equitable future for our cities – and one that’s also sustainable. Can you explain that?

A: In the book, part one is explaining what zoning is and where zoning comes from, which is important to understand what it does today. Part two covers four of the areas where zoning has really gone kind of wrong. And you know, those are arguments that we can get into: zoning is increasing the cost of housing; zoning has made it particularly hard to move into some of our higher productivity or wealthier areas; and of course, it’s entrenching historical, racial and class-based segregation. It’s just making it hard to build more environmentally friendly, compact, walkable cities.

I think a lot of people are on board with many of those arguments. I think most people agree: we need some zoning reform, especially in San Francisco or Los Angeles. And, we need to have a reckoning with the racial history of these rules. I think in the near term, reform absolutely makes sense.

We’ve inherited this institution called zoning, where we basically said, every 20 to, realistically, 50 years we’re going to write this code where for every single lot, every single parcel in the city, we’re going to say this is a permitted list of abuses.’ So not only residential, commercial and industrial, but incredibly detailed distinctions of what type of commercial will be allowed here but not there, and duplexes might be allowed here, but not if they’re fourplexes. But if you actually look at the origins of zoning, it was trying to do something very different. What I’m asking is, ‘hey, what do we want planning to do?’ I think everybody agrees that we have to be thoughtful about managing incompatible neighbors or that we want to coordinate infrastructure and growth. I would argue that zoning just hasn’t accomplished those planning objectives. And to the extent that it does, it’s the worst possible way to do it with all these spinoff problems, all these mechanisms that allow for affordability and exclusion issues. And so, this is what I’m trying to do with the book. I’m trying to hit the reset button on land-use planning and what it’s going to take to actually build more affordable, equitable, sustainable cities.

Q: What do you think planners of housing can do to better combat the NIMBY sentiment that is blocking the needed housing that we’re trying to build?

A: I think there are two elements here. I think there’s a cultural element, and I think there’s a political element. I think the cultural piece is really interesting, because I don’t know a lot about it. I have a sense. So, I think part of what went wrong was that, historically, the NIMBY is the hero, right? You can see this in a lot of films – there are so many films where there’s an evil developer coming in. I think of the Goonies where the developer wants to take their home and turn it into a golf course. Okay, I’m sympathetic with the NIMBYs in that case, but we have these narratives that we’ve inherited, that we’re very comfortable with a big evil developer that’s trying to build something, defile nature, and so on. We don’t really have that narrative of someone trying to build housing that someone needs, a person who probably already lives in your community needs a home.

Yeah, the developer is going to make money. Generally, people who provide essential goods and services get paid for what they do. The person who is opposing the project might be doing it for selfish reasons, or might be doing it for because maybe they’re small-minded about what it means for their community to grow and adapt.

That’s a much more complicated narrative. I think we are flipping that narrative – especially in some of the discourse that’s happening online. It’s slowly translating into the real world where people are at these meetings, and they’re saying, ‘No, I’m sorry, actually, the person who is having a meltdown about community character or about there being slightly more traffic is maybe not the good person in this giant fight.’ So that’s the cultural element, and I’m curious to talk more about that. The political element of that is changing our institutions to where we don’t invite NIMBYism. To get back to the discretionary piece, we’ve kind of organized our entire entitlement framework around appeasing NIMBYs. So, we have that public hearing where we invite the person to come to a Tuesday at 10 a.m. meeting. And lo and behold, this person is not very representative of the community and does not have a lot of constructive feedback to add in person. In many cases, this can heavily determine the course of how that application goes.

This is an edited excerpt from the Let’s Talk Housing podcast interview with M. Nolan Gray. Listen to Episode 15 now. 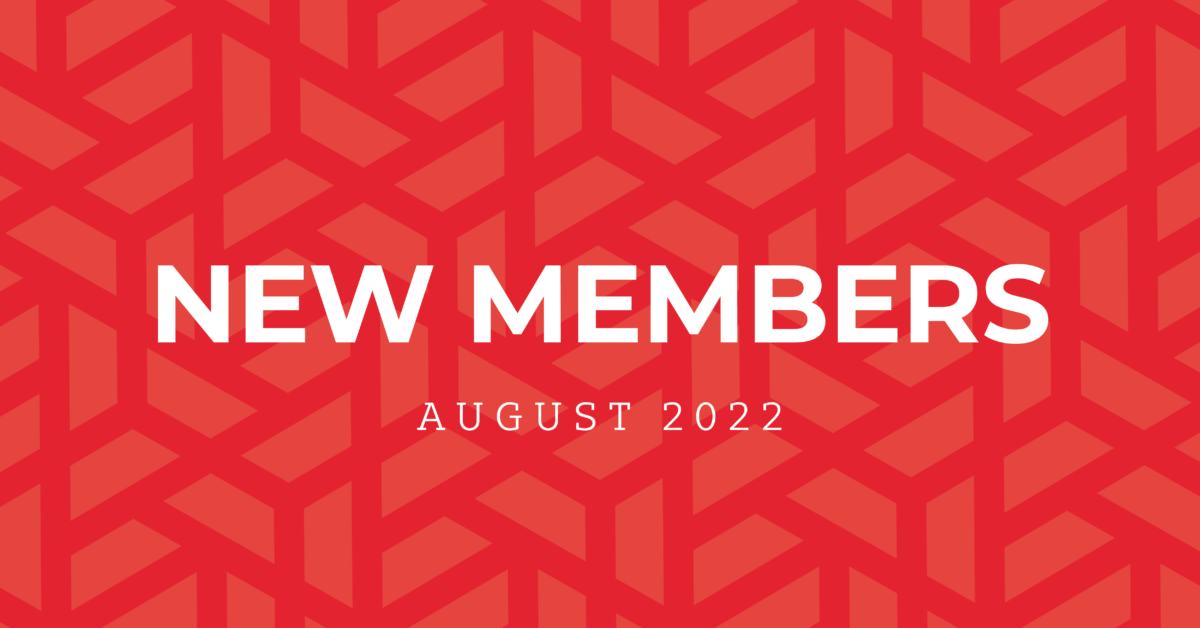 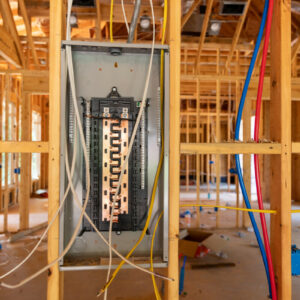