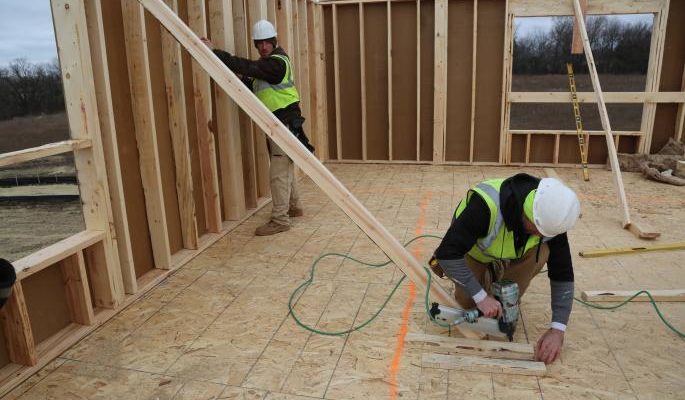 A recent survey conducted by BATC-Housing First Minnesota on behalf of Project Build Minnesota reveals that of the more than 225 construction firms responding, 88 percent have experienced a labor shortage in the past 12 months, with 63 percent of respondents reporting the labor shortage has caused their firm to actually turn away business.

“The results of this survey confirm that the labor shortage is now contributing to Minnesota’s housing shortage and housing affordability problem,” said David Siegel, executive director of Housing First Minnesota and Project Build Minnesota board member. “We must take action now to alleviate the labor shortage before this issue worsens. Governor Dayton has called on our industry to build 300,000 new homes in the next 10 years, and that will be exceptionally difficult if we don’t address this labor shortage.” 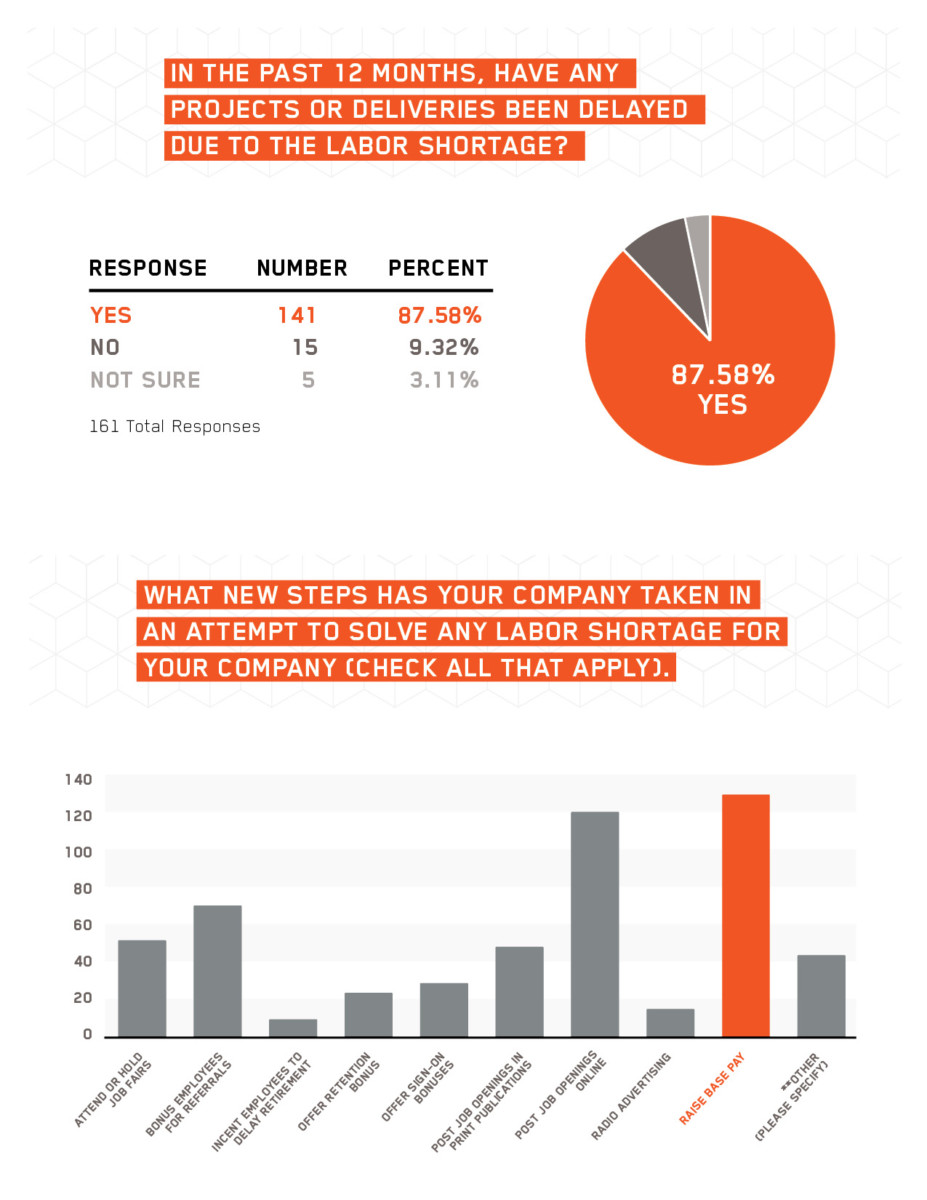 Siegel acknowledged that the task of introducing youth to our industry will not be easy. “For far too long, we’ve pushed all of our state’s youth toward four-year colleges. It’s time to return to a conversation about the importance of skilled trades. With the loss of technical education programs in our schools, young people simply are not being exposed to the jobs in the construction industry as they were previously.”

The survey also revealed that many companies (80 percent) are raising wages to attract new workers due to the shortage of skilled workers. Respondents reported that of their new entry-level employees 72 percent said they were less prepared than they were a decade ago.

Renovating the House of Hope 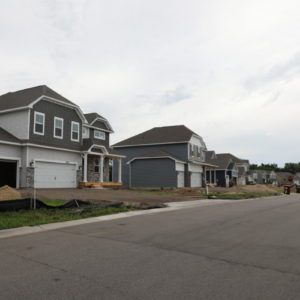 "The rise in townhome construction undoubtedly reflects builders’ efforts to reach the largest share of the market. Even...
© 2019 Housing First Minnesota Online. All Rights Reserved
Back to top