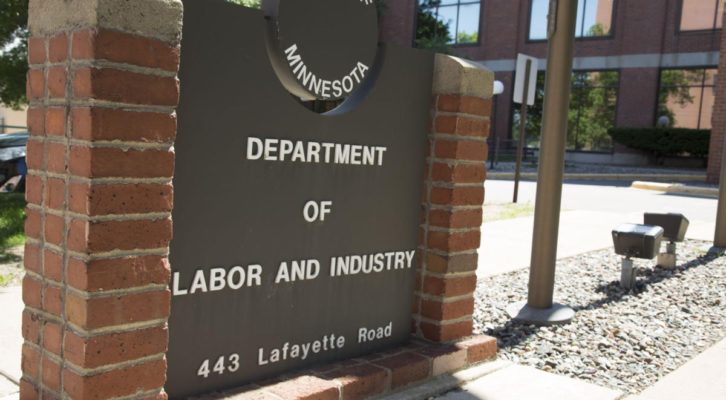 Initial review of the report is good news for Minnesota’s housing industry, as the Energy Code Technical Advisory Group (TAG) Report did not include adoption of a new residential energy code, which BATC-Housing First Minnesota advocated for at code meetings.

The Minnesota Department of Labor & Industry (DLI) released the reports of its TAGs on May 15. The report, which recaps the technical review of model code changes from nearly 50 TAG meetings, gives builders the first glance at possible changes to the state’s building codes.

Code Administration: No changes affecting residential construction were included in the report.

Energy Code: The report highlights the division on the need to adopt a new residential energy code, noting a new Residential Energy Code was the only model code the TAGs did not recommend be adopted.

Residential Building Code: The Residential Building Code TAG recommended the 2018 IRC be adopted, with six amendments. These amendments include language for tiny homes (400 sq ft or less); exempting dwellings undergoing alteration and repair from the requirement to install interconnected battery-powered smoke alarms, interconnected hard-wired smoke alarms or hard-wired smoke alarms unless the interior walls of ceilings are removed; clarification and changes to the 5,000 psi concrete requirement, and elimination of the prescriptive requirements for cantilevered foundation walls up to seven feet tall and retaining up to seven feet of unbalanced fill.

To keep our members updated on the code update process, a special page was created on HosuingFirstMN.org to track all code-related news and information.

BATC-Housing First played an active role during the TAG process, with staff and members attending meetings to advocate for affordability in the code process. The organization also had four members serve as official industry representatives to the TAGs:

BATC-Housing First Minnesota, in a letter to DLI, stated that the new energy code is not needed, and that both builders and code officials do not want a new energy code, having just become comfortable with the existing code. Instead, the organization pledged to work closely with its members, the DLI and building officials to further develop and promote the current performance pathway in the existing code.

During the final meeting of the Residential Building Code TAG, the Minnesota Fire Association Coalition (MnFAC) proposed reinstating the sprinkler mandate. BATC-Housing First Minnesota’s regulatory affairs manager, Nick Erickson, argued against the proposal, saying that with the inclusion of interconnected smoke detectors and various other code provisions, today’s new homes are the safest in the state’s history.

Feedback on the report is due June 1. Members who would like to comment on the report should contract Nick Erickson, regulatory affairs manager, at nick@batc.org.

The Construction Code Advisory Council (CCAC) will discuss the reports at its June 21 meeting.

Following the CCAC discussion and review of the TAG reports, CCAC will forward the reports and any feedback to its list of affected stakeholders. Informational hearings will be held before the first official review and comment period on the state’s new building code begins. CCAC with then present the final recommended new building codes to the DLI Commissioner before the final public comment period begins.

The new building codes are scheduled to go into effect in March 2020.

Legislative Update: The End Is In Sight

So you say you want to party with us? 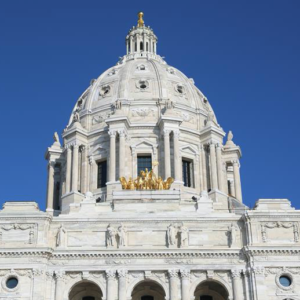 Legislative Update: The End Is In Sight

We have reached the part of legislative session where we count the hours remaining. With a constitutionally-mandated adjournment...
© 2019 Housing First Minnesota Online. All Rights Reserved
Back to top