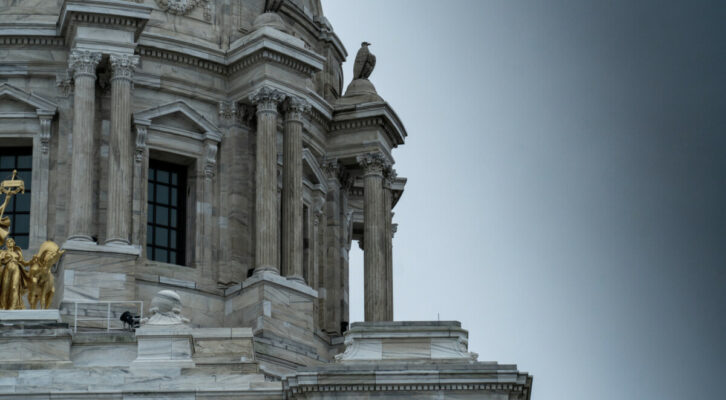 Legislative Preview: What to Expect in 2023 for Housing

The 2023 Legislative Session kicks off on January 3, 2023. With it comes a dynamic that Minnesota hasn’t seen in a decade with a fully DFL-controlled state government. With a lot of work to do over five months, legislative leaders are not looking to waste any time. Mark Foster, vice president of legislative & political affairs for Housing First Minnesota, gives his analysis about what we should expect and how housing will play a role.

Q: What do you expect will be the top issues during the 2023 legislative session?

As in any odd numbered year, the number one issue for the legislature and governor is to pass a two-year budget. This year there is also a nearly $18 billion surplus that will play a massive role. Do you cut taxes, give refund checks, create new programs, supplement existing programs? The answer to all of these things is possibly yes.

Additionally, there are headline grabbing discussions surrounding creating a new paid family leave program, marijuana legalization and elimination on social security taxes. Expect these items and others to take up a lot of the conversation in the Capitol.

Q: What role will housing play?

Over the past four-five years, there has been a fair amount of housing discussion at the Capitol, but ultimately little action has been taken. And over the course of that time period, Minnesota’s housing issues have only gotten worse. Under the control of the Senate GOP, there was great concentration on trying to legalize new starter homes, but they are now in the minority caucus. It’s up to the new legislative majorities and Governor Walz to prioritize the housing supply and affordability crisis.

Q: What are the top legislative priorities for Housing First Minnesota?

As with every legislative session we ask the legislature to do no harm to housing. Homebuyers are already facing a difficult market and to add thousands of dollars in the form of new housing taxes, mandates, or requirements is extremely harmful to our affordability woes. Your association is on the frontlines defending the industry against legislation that would have a negative impact and raise the costs of housing.

Additionally, it is far past time that Minnesota state government take a deeper dive into the state’s land use practices and zoning laws. This conversation is happening all over the country in both red and blue states. It’s time for Minnesota to address our supply issues, rather than continuing to kick the can down the road. Look for continued conversation around the Housing Affordability Act that was introduced during the 2022 legislative session.

Q: How can members get involved and make a difference? 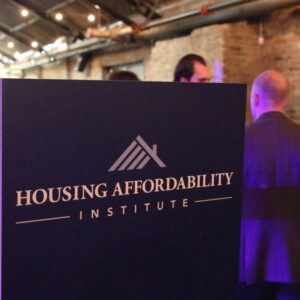