THANK YOU to all who reached out to your legislators to urge them to support homeowner choice and housing affordability. BATC relayed over 720 messages to House members in just over 24 hours and we know that every house member was reached at least once, with some recieving as many as 20 emails!

Southwest light rail price surges to $2B; opening delayed until 2020 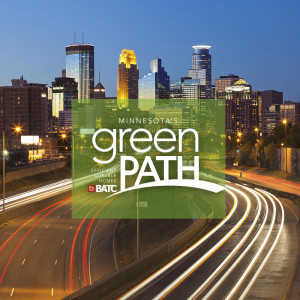 When it comes to "Acts of Green" we consider building a Green Path home one of the biggest. All new homes in Minnesota are constructed...
© 2019 Housing First Minnesota Online. All Rights Reserved
Back to top