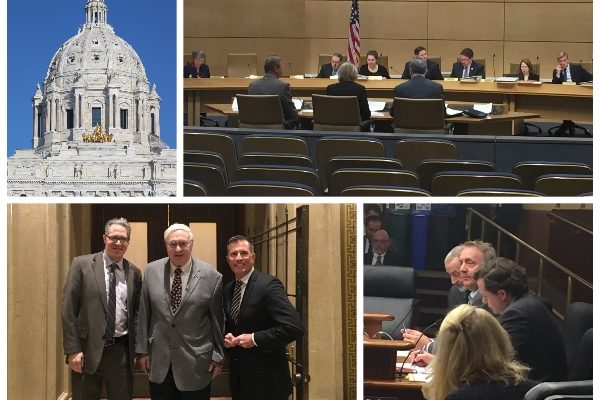 Seven committee meetings, one floor discussion, and one Supreme Court case. On the heels of Housing Day on the Hill, the BATC advocacy team has been very busy in St. Paul this week!

Public Notice for Housing Moratorium Passes the House: A long-time industry priority, HF 330 passed through the House of Representatives. Led by BATC’s 2016 Legislator of the Year, Representative Jim Nash (R-Waconia), the bill passed with bipartisan support 87-44. Peter Coyle, BATC Counsel, and James Vagle, Director of Advocacy have testified multiples time on behalf of this initiative. The Senate companion bill, SF 201, has passed out of committee and is awaiting full Senate discussion.

Rulemaking Review Oversight Heard in Both Chambers: David Siegel, BATC Executive Director and Tom Wiener, Builder Vice President, Cardinal Homes, testified on behalf of HF 1001 and SF 745, a bill that would require legislative oversight for any proposed rule that would impact a homeowner by $1,000 or more. The billed passed out of the Senate State Government Policy and Finance and Elections Committee on Tuesday and has been re-referred to the Jobs and Economic Growth Finance and Policy meeting next Wednesday.

Condo/Townhome Development Referred to the House Register: Peter Coyle, BATC Counsel, and Morgan Bickel, Director of Construction Operations for Lennar Minnesota, testified on behalf of HF 1538 in Thursday’s Civil Law and Data Practices Policy Committee. The bill passed out of committee and has been referred to the House General Register. The companion bill in the Senate, SF 1455, was introduced and referred to the Judiciary and Public Safety Finance and Policy Committee.

Townhouse Definition Referred to the House Register: A long-time BATC priority, this initiative is a continuation of BATC v. DLI. HF 792, a bill that would modify the townhouse definition, passed out of the House Job Growth and Energy Affordability on Tuesday and passed out of the House Government Operations and Elections Policy Committee on Friday. It now will head to the House General Register for the full body discussion. The Senate companion, SF 578, was passed as amended in the Jobs and Economic Growth Finance and Policy last week.

In addition to all of the work at the Legislature this week, the BATC team has been out in support of our members and the industry.

On Thursday, Vagle and Erickson, along with BATC members who are experts in construction stormwater practices, met with officials from the Minnesota Pollution Control Agency regarding the upcoming Construction Stormwater Permit change. BATC’s advocacy team will be submitting proposed changes to the Pollution Control Agency in the coming weeks and will continue to be engaged in the permit update process over the coming months.

Residential Construction Continues to Pick up the Pace in February 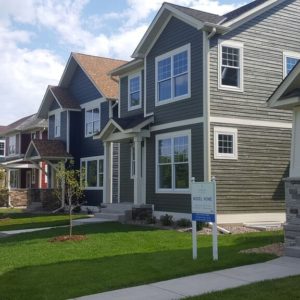 Residential Construction Continues to Pick up the Pace in February