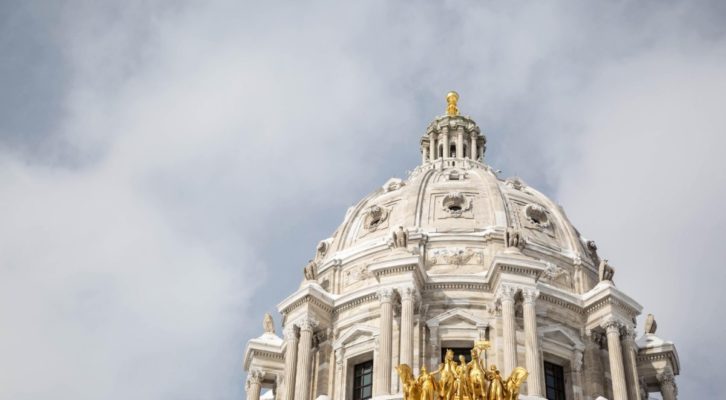 During Tuesday’s final gathering of the year for the Legislative Commission on Housing Affordability, Representative Steve Elkins (DFL, Bloomington) was given the opportunity to further elaborate on the many provisions included in the Housing Affordability Act that he unveiled in August.

“Because cities are not allowed to collect impact fees directly, they’ve never been allowed to by state law, cities force new housing projects into Planned Unit Developments (PUDs) where they throw the whole zoning code out,” Rep. Elkins stated when discussing Article 4 of the bill. He would go on to discuss the importance of addressing minimum lot sizes when allowing starter homes to be built, saying that they should give some consideration to removing minimums all together.

Also included in the bill is a limitation on aesthetic mandates. “The bill removes aesthetic mandates requiring upscale building materials and prohibit multi-car garages as a requirement. The market should determine that. They drive up the price of the home and they are especially silly in the new era with fewer cars,” said Elkins.

Members from both GOP caucuses agreed with many of the policies proposed by Rep. Elkins. Representative Shane Mekeland (GOP, Becker) concurred with the limitation on aesthetic mandates and discussed the wildly varying costs of building permits in different cities.

Senator Rich Draheim (GOP, Madison Lake) thanked Rep. Elkins for including many of the provisions that he has introduced in prior legislative sessions and highlighted the drastic land costs differences inside and outside the Metropolitan Urban Service Areas (MUSA) line.

Finally, Representative Jim Nash (GOP, Waconia) emphasized the balance that needs to be created. He stated that cities need to cover their costs associated with new development, but no more in order to be fair to existing and new homeowners.

The Legislative Commission on Housing Affordability is expected to meet once more in January before the 2022 Legislative Session begins on January 31. Follow @HFMNAdvocacy for frequent legislative updates. 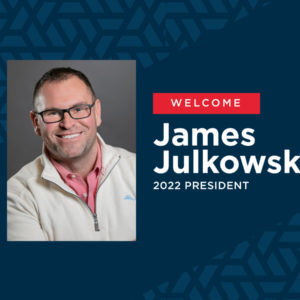