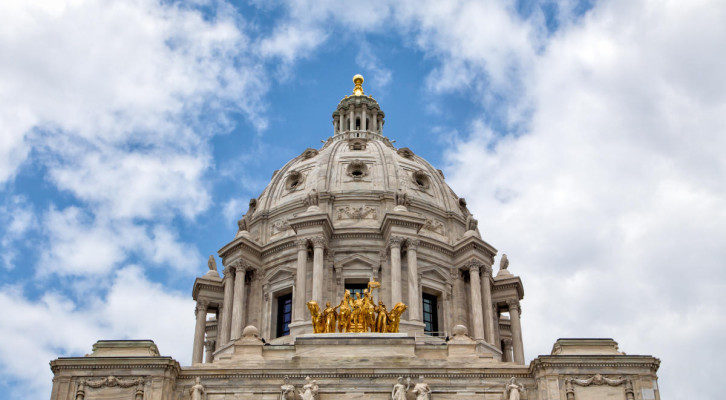 This week marks the beginning of the end of the 2022 Minnesota Legislative Session. Both the Senate and the House of Representatives are spending their days passing their versions of omnibus bills covering a variety of subject matters from education, to state government, to labor, and more.

On Monday, the House of Representatives discussed and voted on the Housing Omnibus Bill that also includes agriculture and broadband provisions. The House DFL’s bill focuses on state appropriations for different housing programs and numerous changes to landlord-tenant law.

“We have a housing shortage,” said Rep. Tama Theis (R-St. Cloud). “This bill does not address that. With a 183% increase in spending on housing, it does nothing to address the rising prices of homes and the low inventory across Minnesota.”

During the debate, Rep. Jim Nash (R-Waconia) introduced an amendment to prohibit municipalities from approving building permits, subdivision development or planned unit developments based on the use of specific materials, design or aesthetic conditions. Nash called these types of provisions “modern day redlining.”

Not a single member spoke in defense of the practice, but the amendment ultimately failed 57-75, with all but one Democrat voting no. The final vote for the entire bill passed 70-62 with no Republicans voting in favor.

The Senate heard their version of the Housing Omnibus Bill on Wednesday. The bill includes provisions that would prohibit cities from mandating a planned unit development if the proposed residential development complies with the existing zoning ordinances, subdivision, regulation, or qualifies as a conditional use. It would also require cities to post an agreed upon PUD at least seven days in advance of the governing body’s review of the agreement. Finally, it includes the limitation on aesthetic mandates language that Rep. Nash tried to include in the House version.

“We have a shortage of housing units, 50,000 units. Our focus is to build more housing and get more people on the pathway to homeownership,” stated Sen. Rich Draheim (R-Madison Lake) as he introduced the housing provisions.

Sen. Karla Bigham (DFL-Cottage Grove) proposed an amendment to remove both the PUD and aesthetics language. Once again, no member stood in support of the practices.

Sen. Draheim countered the proposal stating, “The government does not get the freedom, the people get the freedom. This is about housing affordability for the people. PUDs are the new redling.”

The amendment ultimately failed 32-34 and the language remained in the bill. The final bill passed in bipartisan fashion 41-26.

A conference committee is now expected to be created to try to settle their differences over the final weeks of session. Each chamber gets to nominate five members to that committee. 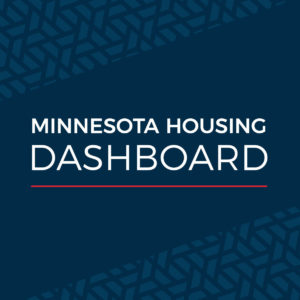