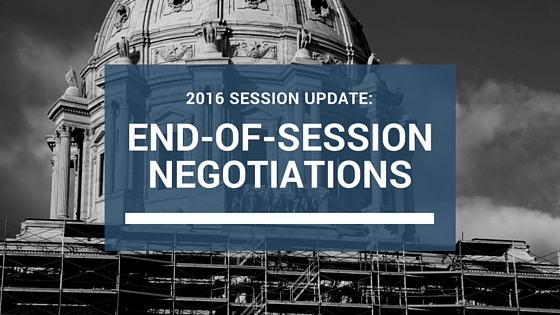 The House and Senate will begin floor debates this week as the Legislature heads toward its May 23 adjournment. The House sent three supplemental budget bills to the floor including HF 3467 (state government finance) which contains BATC’s 10-day notice requirement for local governments imposing a housing-related moratorium. Additionally, the tax bill, HF 848, contains allocations and policy tools to attract development of workforce housing in Greater Minnesota, and HF 3931 (environment and jobs) contains a $1M allocation to the Construction Careers Foundation to increase educational opportunities in the construction industry.

There are also two general business issues that have attracted the attention of all business groups. Following the lead of the MN Chamber of Commerce, MN Business Partnership and others, BATC is tracking the paid leave proposal HF 2963/SF 2558 which would impose a new payroll tax on employers and employees to fund a new paid-leave entitlement administered by the state. Proponents acknowledge that 75% of employee leave is already compensated in some way, making the bill an impediment to creative and competitive solutions offered by Minnesota employers.

The second measure is response to the emerging consideration of local wage and benefit laws, BATC is supporting the MN Grocers Association and others on HF 1241/SF 565 which would explicitly prevent local governments from enacting wage and benefit at the local level. Having a single state-standard for wages and benefit requirements is the best and most common-sense approach.

Housing First Gearing Up for a Big Year 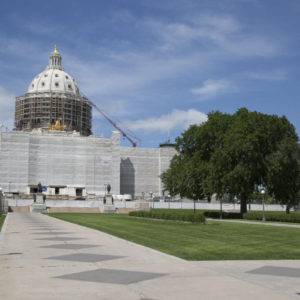 Housing First Gearing Up for a Big Year

With the so much at stake this year the Housing First Network is gearing up to play a bigger role in the elections than ever...
© 2019 Housing First Minnesota Online. All Rights Reserved
Back to top