Earlier today, SF 998, a bill that would allow applicants to request an estimate of the consulting fees from cities, passed the House of Representatives with unanimous support, 127-0. The bill had previously passed in the Senate, 57-8, so it now heads to the Governor’s desk.

In these situations, while the municipality hires and directs the outside consultant, the fees charged by that consultant are paid by the applicant as an added charge to the permit itself.  Such consulting fees routinely run into the thousands or tens of thousands and much more depending on the complexity of the permit application.  The amount of these fees often is a surprise to the applicant.  If the permit applicant objects to the amount of the fees charged by the city’s consultants, they are not able to obtain their permit.

SF 998 allows applicants to request that a city provide a written nonbinding estimate of the consulting fees. If the applicant requests this estimate, the application shall not be deemed complete until the city has: 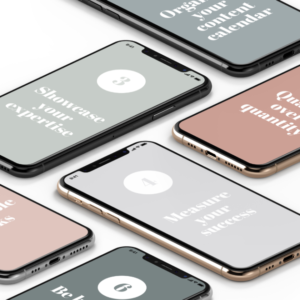 If you’re adding content marketing to your overall marketing strategy, developing a strong blog is the fuel to reach qualified...
© 2019 Housing First Minnesota Online. All Rights Reserved
Back to top