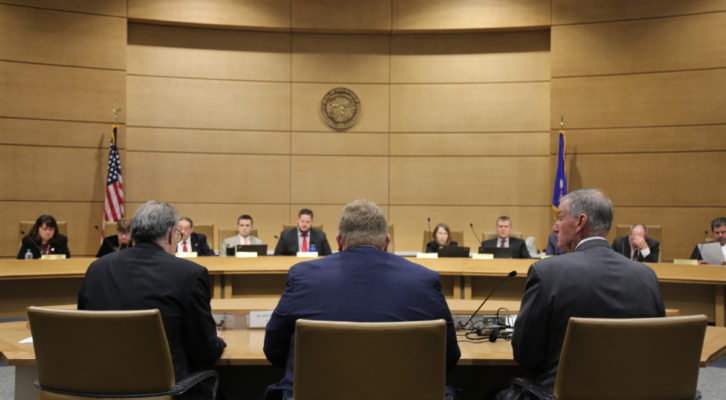 “I think most of us have a dream of owning a home. Let’s talk about getting people to this end goal,” said Senator Rich Draheim (R, Madison Lake) during Thursday’s Senate State Government Committee hearing.

Draheim is the chief author of SF 1294, a bill that would establish a legislative commission on housing affordability. The bill was discussed in-depth in the Senate State Government Committee before it was referred to the Agriculture, Rural Development and Housing Policy Committee.

David Siegel, Executive Director, and Chris Galler, CEO of the Minnesota REALTORS testified in support of the bill.

“We are pleased to support Senate File 1294, which creates the framework for our state to address one of the most urgent and pressing issues facing our state – our broken housing market and the lack of affordably priced homes,” stated Siegel.

He continued, “Replenishing housing supply with affordably built homes would fix much of what is ailing our region’s housing market: pressure on rents, low inventory of for sale homes, and the challenges for first-time, move-up, and downsizing buyers.”

Follow @HousingFirstMN for frequent updates from your Housing First Minnesota advocacy team about the status of SF 1294, it’s House companion, and anything else advocacy related. 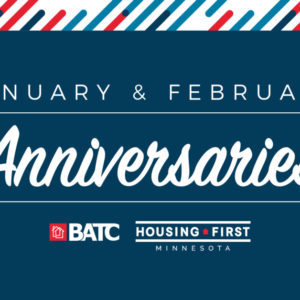 An anniversary is a moment of celebration. A moment to look back on how far you've come and all that you've accomplished....
© 2019 Housing First Minnesota Online. All Rights Reserved
Back to top