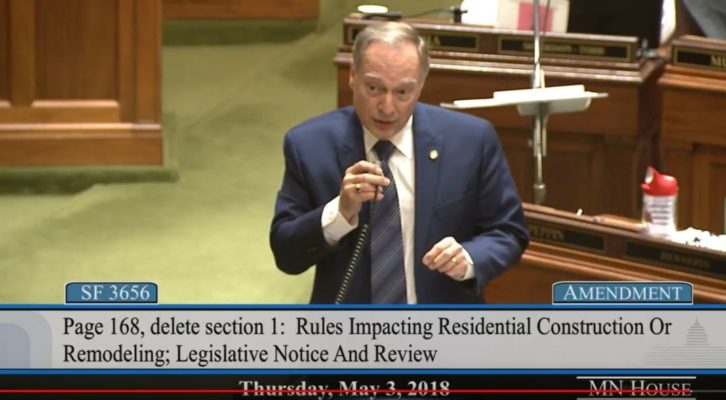 The Minnesota House of Representatives debated late into the night on Thursday, as they discussed SF 3656, the Omnibus Supplemental Finance bill. Included in this bill are two provisions that would positively impact housing.

The Omnibus Supplemental Finance bill now returns to the Senate. Assuming the Senate does not concur with the changes between the House and Senate versions, a conference committee is expected to convene early next week to work out the differences. 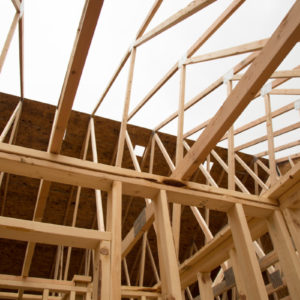 © 2019 Housing First Minnesota Online. All Rights Reserved
Back to top