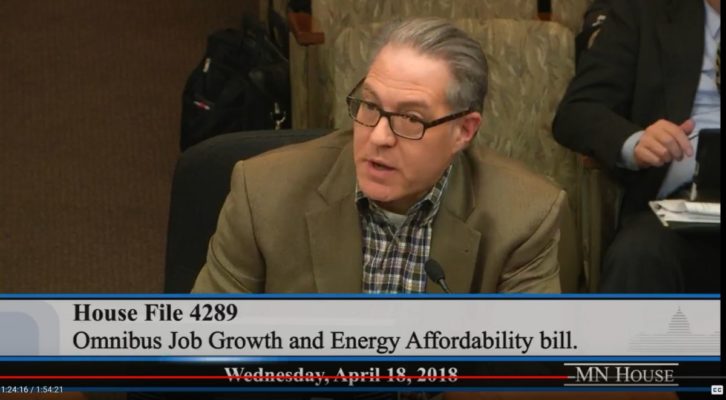 The initial conversations surrounding omnibus bills began this week and both of BATC-Housing First Minnesota’s legislative priorities were included in some capacity. David Siegel, executive director, and Peter Coyle, chief counsel, testified in support of these bills on behalf of the housing industry.

There are two major challenges facing the housing industry and our capacity to build homes at prices Minnesotans can afford: regulatory costs and work force pressures. This bill addresses both of those and we thank the committee for that.

-David Siegel, who testified in the House Jobs Committee on Wednesday.

Addressing the Workforce Shortage, Project Build Allocation: HF 3810, authored by Rep. Regina Barr (Inver Grove Heights) was included in the House Jobs Omnibus Bill with a $400,000 allocation. The Senate companion, SF 3430, authored by Sen. Rich Draheim (Madison Lake) was not included in the Senate version, but Sen. Draheim did propose an amendment that he later withdrew. Expect further discussion in conference committee. 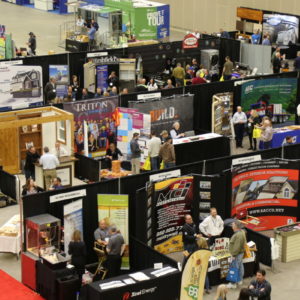 This year's Builders and Remodelers Show at the Minneapolis Convention Center featured an updated floor plan and all new interactive...
© 2019 Housing First Minnesota Online. All Rights Reserved
Back to top