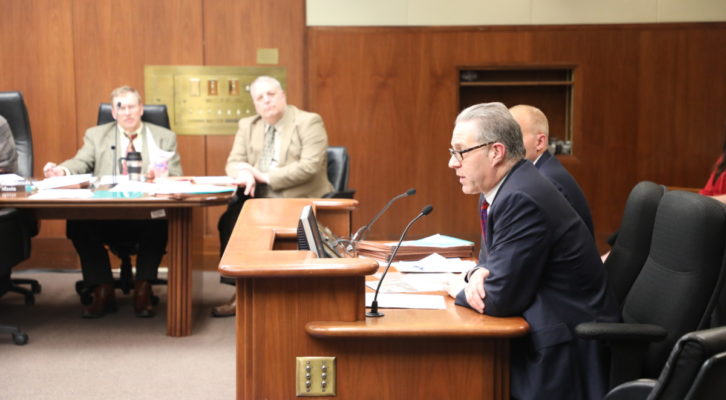 HF 3044 is one of BATC-Housing First Minnesota’s two legislative priorities for the 2018 legislation session. The bill would ensure housing affordability is accounted for when crafting housing regulations.

“One question that consistently comes during discussion on affordable housing is ‘Why aren’t we building enough affordable homes?’ And the answer is simple: Building new entry-level homes that the average Minnesota family can afford is becoming increasingly difficult.” -David Siegel

House File 3044 seeks to create a pathway for the legislature to conduct oversight and ensure that state agency rules appropriately balance safety, durability, and affordability.

The Minnesota REALTORS Association also spoke in on behalf of the bill, citing a sever lack of inventory under $250,000 available for aspiring homeowners.

When legislators had the opportunity to discuss the merits of the bill Rep. Tama Theis (St. Cloud) spoke in favor, citing that $1,000 makes a big difference for Minnesotans trying to qualify for a mortgage. “We are losing people to other cities and states. If you want to have a strong economy, you need strong housing.”

In his closing remarks, bill author Rep. Bob Vogel (Elko New Market) stated, “For every $1,000 increase in the price of a home, 4,000 Minnesotans are priced out of the market. We must put something in place that will make the regulatory agencies talk to each other. Affordability must be considered.

HF 3044 was referred to the Job Growth and Energy Affordability Committee, where it is expected to be heard in the coming weeks. Its Senate counterpart, SF 2567, was heard in the Senate State Government Finance and Policy and Elections Committee in early March. The bill was recommended for inclusion in the omnibus bill. 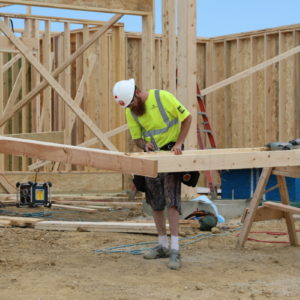