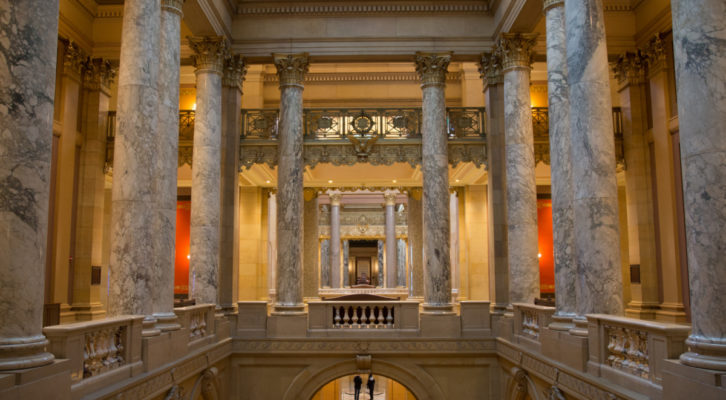 After one month of meeting, the legislature is beginning to winnow the range of issues that will be discussed. Policy bills must pass out of committee in at least one chamber of the legislature by midnight on Thursday if they are to continue to progress during the 2018 legislative session. Second deadline, in which the bill must pass out of committee in the second chamber, is Thursday, March 29.

Reducing the Regulatory Burden for Minnesota Families: SF2567 was heard in the Senate State Government Finance and Policy and Elections Committee in early March. The bill was recommended for inclusion in the omnibus bill. Its House companion, HF3044 is scheduled to be heard in the House Government Operations and Election Policy on Wednesday. This bill is not subject to the policy deadlines.

Addressing the Workforce Shortage, Project Build Minnesota Allocation: HF3810, authored by Rep. Regina Barr (Inver Grove Heights) and SF3430, authored by Sen. Rich Draheim (Madison Lake) were introduced last week. These bills ask the legislature for workforce development dollars to enhance Project Build Minnesota’s efforts. The language is for $1,000,000 in fiscal year 2019 appropriated from the workforce development fund. The single-year request in 2019 reflects the second year of the current two-year budget, which begins on July 1. This bill is not subject to the policy deadlines; rather further discussion is expected in April.

In addition to these priorities your advocacy team is constantly working with other stakeholders to advance housing friendly initiatives and to defend against harmful legislation.

5 Reasons You Need to Attend BRS 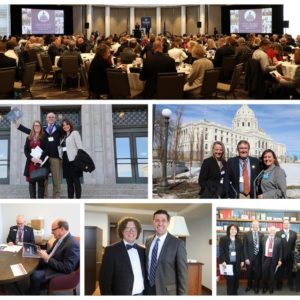 The 2nd Annual Housing Day at the Capitol was a day full of networking, advocating and an all-around good time for the hundreds...
© 2019 Housing First Minnesota Online. All Rights Reserved
Back to top