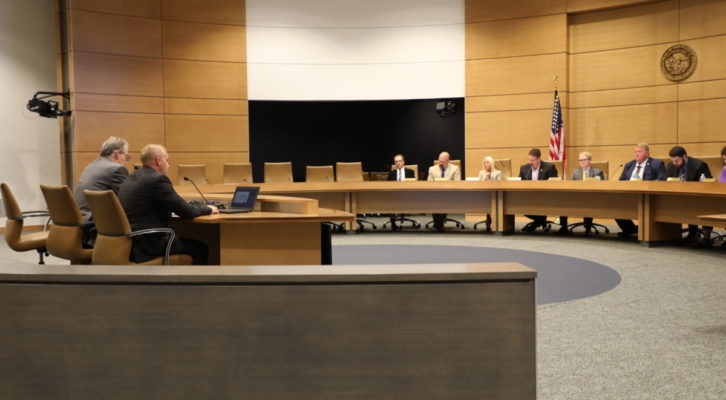 The conversation around the Housing Affordability Institute’s most recent report, Building Permit Fees: Boosting the Bottom Line for Minnesota Cities, continues to ramp up.

On Monday, the Star Tribune showcase an eye-opening story featuring an email from building officials where they admit that “cities had ‘got their hand caught in the cookie jar.'”

“We all have to agree we know it has been happening. We all know that when we said something about it [it] fell on deaf ears,” James Williamette, chairman of the Association of Minnesota Building Officials, wrote to the group’s board members — most of them city building officials — regarding the prior day’s news conference at the Capitol. “We all know that pushing this issue with management was always difficult and a few of our peers were let go over this.”

Following the release of this story, State Representative Jim Nash (R-Waconia) renewed his call for a thorough audit to be conducted:

“The emails confirm that it had been practice for cities to overcharge for permits, raising the costs of new homes by thousands of dollars, and totaling $80 million over the last 5 years alone based on publicly available documents.

“State law is clear: building permits should not be a revenue-generating source for cities. The Department of Labor & Industry is clear: building permit finances should be segregated from other city funds. What is not clear is why cities have strayed so far from the law and guidance provided by the Department on this issue. A full audit of this practice is needed, which is why I have requested both the State Auditor Julie Blaha and the Legislative Auditor Jim Nobles look into cities breaking the law on this issue. We have a housing affordability crisis in our state and if cities are adding, unnecessarily and illegally, to that burden, it needs to end and homeowners are due a refund and an apology.”

Additionally on Tuesday, the Senate Select Committee on Homeownership Affordability and Availability held an entire hearing to dive deeper into the report. Housing First Minnesota’s executive director, David Siegel, and the author of the report, Nick Erickson, testified.

“We were the first folks, probably in the state, to dig into this data over the past 20 years. And what we found was startling. From scant compliance, to excess revenue, many cities are not following state law and DLI guidance,” stated Erickson as he introduced the research.

“Permits are a fee for service, not a cash cow for local governments. We found cities, in their own publicly available statements and plans- openly celebrating and utilizing permit fees for special projects and transfers to the general fund- both of which are counter to state law,” Siegel stated.

In defense of cities’ reporting excess revenue from building permits, a lobbyist from the League of Minnesota Cities, Irene Kao, stated, “If you only take a look at the building permit fees and expenses, they’re right. If you take a look at that, it looks like the city has ‘made money’. But if you look at the other things that are happening at development, administrative expenses, engineering expenses, planning and zoning expenses, if you take that into consideration…it looks about equal.”

“Efforts by local government groups to confuse permits, a statutorily mandated fee-for-service – with development infrastructure that is often not even related to residential projects – is not only a distortion of growth costs and affordability, it’s deeply offensive to the homeowners that are paying these illegal fees,” Siegel countered.

“As we look at about three dozen affordability roadblocks, building permits ought to be an easy start,” Siegel concluded.

As legislators, the media, and the public continue to dive deeper into the data and conversation, you can expect further legislative discussion, and possible audits and litigation. 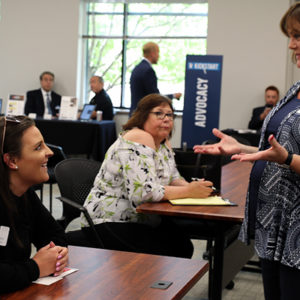