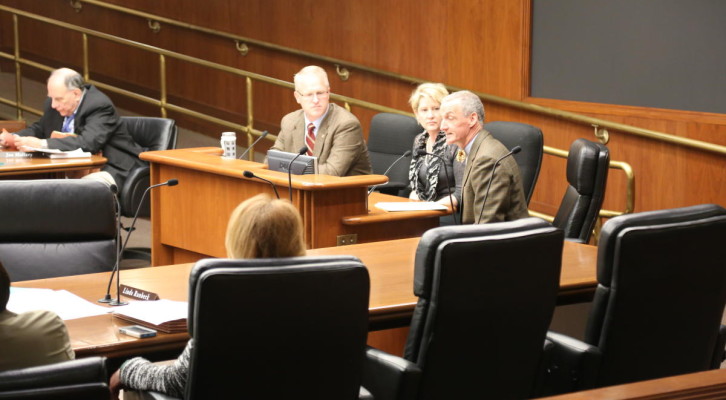 Our moratoria bill(HF 2585) passed through the House Government Operations Committee Thursday morning and will now head to the House floor.

Author of the bill, Rep. Jim Nash (R-Waconia) led off the hearing with an author’s amendment to pare the notice period from 30 days to a standard 10-day notice for proposed housing moratoria. The other substantive issue is the proposed requirement for a 2/3 super-majority of the city council for a city to impose a moratorium. Despite some opposition from local government and environmental groups, the super-majority requirement remained in the bill.

Our testimony was led by Peter Coyle, who was outstanding in laying out the rationale and legal basis for the proposal. Additionally, Ryan Hamilton from the Realtors and Remi Stone from BAM provided strong supportive testimony. In addition to BATC, BAM, and the Realtors – the MN Multi-Housing recently joined our coalition in support of this effort.

This was also our first opportunity to activate our Home Builder Advocate Network (HBAN) on a live issue – we believe the personal connections from BATC members to their House Committee members were impactful.

Stay tuned! We will bring you updates as this bill moves forward. 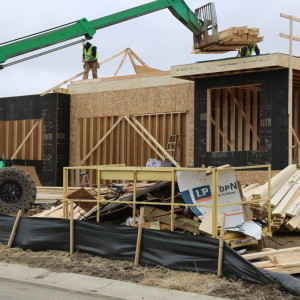 An acute shortage of affordable rental housing and severe regulatory burdens are to blame for the rising cost of single-...
© 2019 Housing First Minnesota Online. All Rights Reserved
Back to top