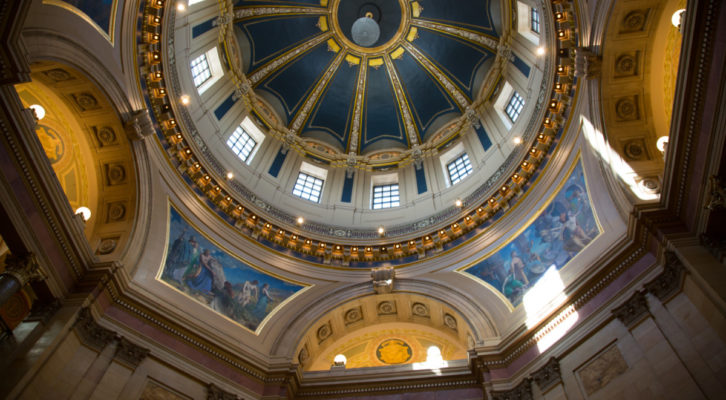 Legislative Update: One Week Down

The Minnesota State Legislature gaveled into a new biennium on Tuesday, January 8th. Much of the first week included ceremonial and administrative tasks. Additionally, caucus leaders and Governor Walz gave a legislative rundown at the Minnesota Chamber of Commerce Dinner. Leaders from both sides of the aisle indicated the need to address the technical and vocational labor shortage, as well as the ever-growing concern of housing affordability, both of which are top priorities for Housing First Minnesota.

Committee hearings are ramping up, including the first meeting of the newly formed Housing Finance & Policy Committee in the House of Representatives on Wednesday. Look for additional discussion around regulatory reform and the need to build more units.

And just when you thought election season was over, a special election has been scheduled for February 5th in Senate District 11 (Pine City, Hinckley, Cloquet). The vacancy for this seat was created when Senator Tony Lourey (DFL) was appointed as the commissioner of the Department of Human Services. The current representative of the southern portion of the district (11B), Jason Rarick, is running on the Republican side. Democrats will have a contested primary on January 22nd between Stu Lourey and Michelle Lee. The seat is considered competitive and the results will determine if the Senate Republicans have a one or two seat majority.

Follow @HousingFirstMN for frequent updates from your Housing First Minnesota advocacy team. And make sure to register for Housing Day at the Capitol on March 4th.

Viva Las Vegas! Join us for Happy Hour at IBS 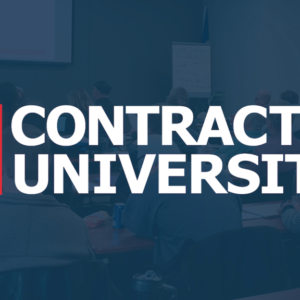