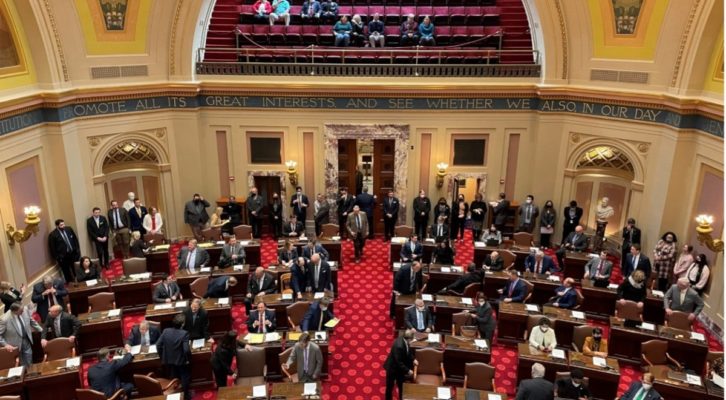 Despite the past week being full of long nights and tough negotiations from legislative leaders, the state legislature failed to pass any meaningful supplemental legislation by Sunday night at midnight, which was the constitutional deadline to adjourn.

Governor Walz, Speaker Hortman, and Majority Leader Miller announced a framework agreement earlier in the week in hopes of utilizing the largest state surplus in state history. The agreement would’ve enacted one of the largest tax cuts in state history at approximately $4 billion worth of cuts and added $4 billion worth of spending to programs across government programs, including $1 billion in education. The three leaders had asked the chairs and commissioners to work on the finer details of the legislative language.

But the Senate GOP and House DFL were unable to bridge the rather large gaps between their respective omnibus bills. Ultimately, the housing legislative language (that included multiple Housing First Minnesota priorities) and funding proposals that were in play had a similar fate with no final agreement.

The three parties could not even find agreement on what to do next with a possible special session. Governor Walz had previously said he would not call the legislature into special session, but on Monday morning he indicated that he was open to it. The House DFL said that they too would like to try to come back to finish prior to Memorial Day. But the Senate GOP has expressed that they have little interest in returning to St. Paul given how far apart each side is on major items like public safety and education.

If they are still unable to come to an agreement, most of the $9 billion surplus will sit on the bottom line until the next legislature takes offices in January. Look for more details in the coming days. 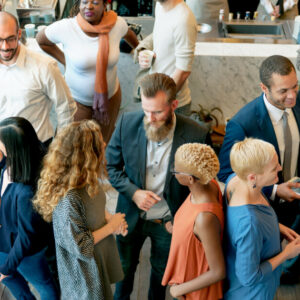