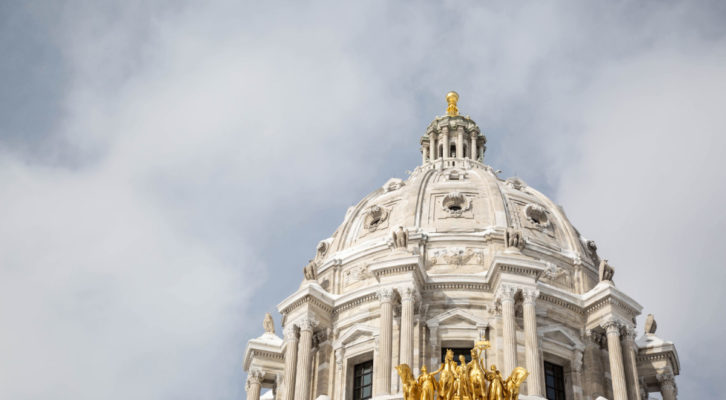 Last week was the first deadline week at the Capitol, in which a bill must pass through committee of at least one legislative chamber. With that, we saw a flurry of activity that included bills that would worsen Minnesota’s housing affordability problems.

House File 2396 was introduced by Representative Jamie Long (DFL, Minneapolis). This bill would allow the establishment of stretch energy codes, allowing for the possibility of having differing energy codes amongst municipalities. All while new homes in Minnesota are already amongst the most energy-efficient homes in the country.

Housing First Minnesota’s Nick Erickson testified in opposition to this bill asking the House of Representatives’ Energy and Climate Finance and Policy Division, “During a time in which we are trying to achieve greater housing affordability, how does the establishment of stretch codes help?”

HF 2396 currently has no Senate companion.

Additionally, bills were introduced in both the House and Senate that would authorize municipalities to charge infrastructure fees. Last summer, the Minnesota Supreme Court ruled in Harstad v. Woodbury that cities do not have the authority to impose such fees. House File 2296 was introduced by Representative Brad Tabke (DFL, Shakopee) and Senate File 2442 was introduced by Senator Eric Pratt (R, Prior Lake).

Infrastructure fees are complex and controversial, and for good reason. For more than two decades, the legislature has rightly refused to authorize these fees. Rather, local governments already have multiple tools to raise revenue to fund infrastructure and do not need to create a new mechanism.

Neither of these bills were heard in committee last week. Accordingly, they did not meet the requirements of the first deadline. Expect continued conversation regarding this issue outside of the legislative session. 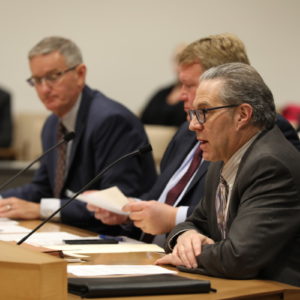 Last Thursday, SF 1294 was referred to the Rules Committee in the Senate. With this action, the bill met the required first...
© 2019 Housing First Minnesota Online. All Rights Reserved
Back to top