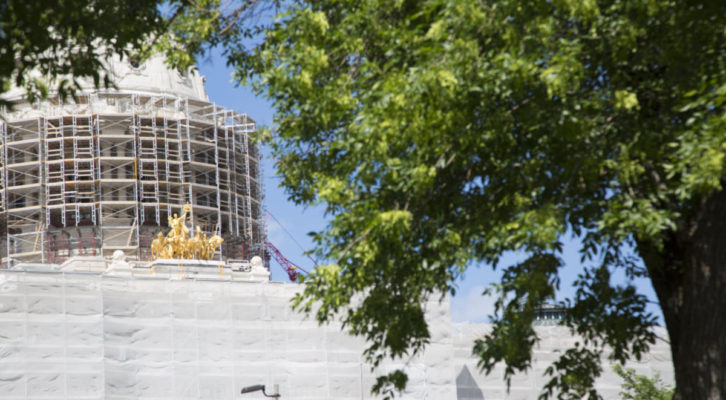 Legislative leaders gathered yesterday to attempt to craft a final deal on state construction projects, transportation funding, supplemental budgeting, and tax reform as the legislature looks toward its May 23rd constitutional deadline. Within those measures are several items of interest to BATC, including our proposed 10-day notice requirement for a housing moratorium, money for construction workforce outreach to High School students, and resolution of the employee paid family leave requirement for businesses. These issues will hang in the balance of conference committee reconciliation processes that will hinge on a global agreement reached by Governor Dayton, Speaker Daudt, and Majority Leader Bakk. The four large pieces of legislation (taxes, transportation, bonding, and supplemental budget) are politically intertwined and most people believe that if leaders cannot reach an agreement on all four bills, then it is significantly less likely that any single bill is signed into law.

A current breakdown of the four major pillars:

Last Thursday, the Senate omnibus capital investment bill failed to secure the 3/5 majority (41 votes) needed to pass the Senate and failed on a 40-26 vote. Such an outcome is not considered to be a major setback given the balance of time left in the session, and is likely a tactical move by the Senate GOP to strengthen their negotiating position over the final two weeks of the session.

Last week the Omnibus Transportation Finance Conference Committee met multiple times and continued to discuss a variety of funding mechanisms. House Republicans have held firm on their position that transportation investments be made with the state’s existing resources and current revenues. Meanwhile, Senate Democrats continue to argue for an increase in the gas tax to support roads and bridges, as well as an increase in the metro area sales tax to support investments in public transit. Talks continue this week.

The Omnibus Tax Conference Committee has not at met all in 2016. This doesn’t mean there won’t be a tax bill with tax relief for businesses, but it does signal that this will be part of a broader agreement that likely won’t come together until the final days of session.

Big Projects Ahead in 2016 for the BATC Foundation 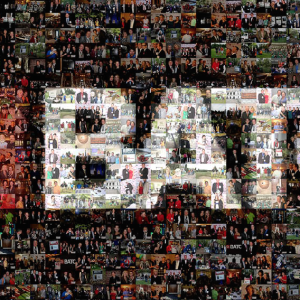 We had 20 new members join BATC in April (3 Builders, 2 Remodelers, and 15 Associates). Help us welcome them all to the BATC...
© 2019 Housing First Minnesota Online. All Rights Reserved
Back to top