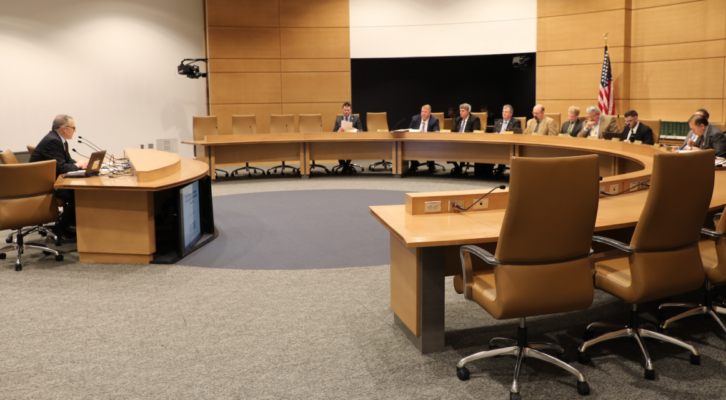 “There’s good news as Minnesota’s housing industry continues to climb out of the housing crash,” said David Siegel, Executive Director of BATC-Housing First Minnesota. “However, housing affordability and workforce challenges present a real threat to our housing market and economy. Addressing the challenges of the housing industry must be an all-hands, bipartisan effort.”

This was the conclusion of last Thursday’s “State of Housing: The Homebuilding & Remodeling Perspective” presentation to the Senate Agriculture, Rural Development, and Housing Policy Committee. During the thirty minute discussion with the committee, Siegel presented data on single-family permits and discussed the price point distribution from 2006 compared to 2016 data. 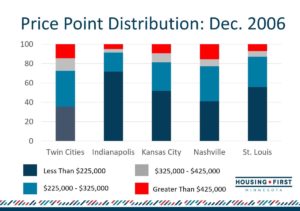 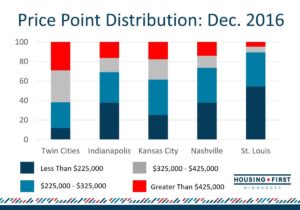 “Less than 40% of the new homes in the Twin Cities region are built under $325,000. Compare that to nearly 90% in St. Louis, 70% in Indianapolis and Nashville, and over 60% in Kansas City. Minnesota is lagging greatly behind it’s Midwest peers.”

Siegel went on to discuss the regulatory burdens that are seen in Minnesota and how it is having an impact on the ability to build a more affordable product.

In addition, the construction industry workforce crisis was discussed and Siegel encouraged the committee to support Project Build Minnesota to help address this problem. Look for bill introductions affiliated with Project Build in the coming days.

Move-In Day at the Avivo Project 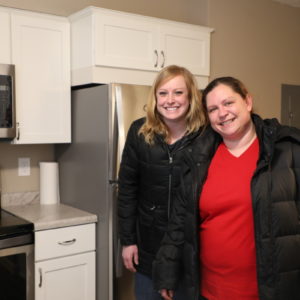 Move-In Day at the Avivo Project