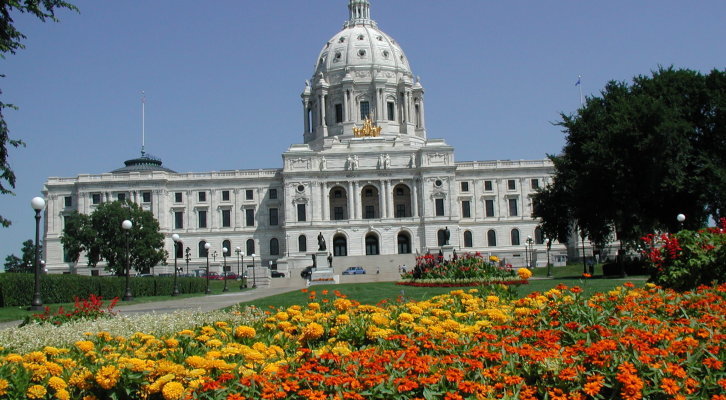 The first policy deadline in the legislature requires policy bills to have passed either the House or Senate prior to the deadline to stay alive in the process. To make the second deadline, these bills need to clear the other body by this Friday, March 28th.

While the deadlines are a good measure of tracking legislative items, it’s not uncommon to see issues which haven’t made deadline appear later in session as amendments to larger bills. The following bills have had BATC’s attention this session through the committee process:

Attorney Fees: SF 2146 attempts to add language that a judge may award attorney fees to homeowners if they prevail in a warranty claim against a builder/remodeler. BATC is opposed. DID NOT make first policy deadline.

Park Fees: HF 511 attempts to create a new park fee authority for local governments in addition to the park dedication fee. BATC is opposed. DID NOT make first policy deadline.

Subcontractor Registration: SF 2065 Bill to make the pilot program permanent. BATC is opposed to the bill as introduced. DID make first policy deadline in Senate but has been improved with amendments extending the pilot project. Expect more discussion on this in the House.

Rulemaking Authority: SF 2467 attempts to expedite the rule making process and included provision to make model rules, such as the International Residential Code, into a MN rule with minimal public notice and stakeholder interaction. BATC is opposed to the bill as introduced. SF 2467 DID make first policy deadline in Senate with amendments which improved the bill.

Lower St. Croix Variance Bill: SF 2272 attempts to require that local governments in the Lower St. Croix to coordinate with the DNR in an additional step of land use oversight. BATC is opposed to the bill as introduced. SF 2272 DID make the first policy deadline in the Senate with amendments which imporved the bill.

Street Improvement Districts: This initiative attempts to create street improvement district authority for local governments where they can assess a fee within the district for street improvements. BATC is opposed. This is a policy item which could appear in an omnibus bill which is subject to the third and final deadline. 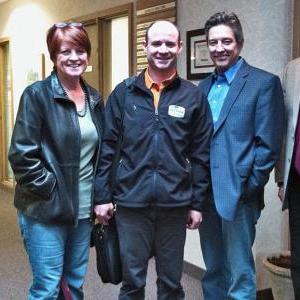 BATC and our Design/Build sponsor, Southview Design, met on Friday, March 21st to move from design to construction phase...
© 2019 Housing First Minnesota Online. All Rights Reserved
Back to top