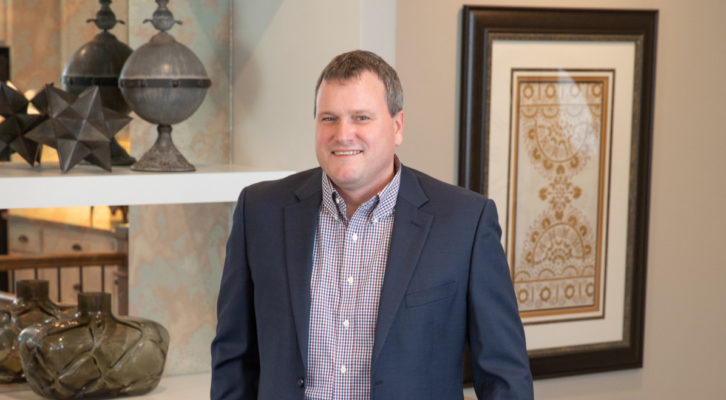 As I step into my new role as your 2019 BATC-Housing First Minnesota president, I’m looking forward to expanding the success of our advocacy efforts to more key constituents, elected officials, regulatory agencies and local government.

IS THERE A HOUSING AFFORDABILITY CHALLENGE?

There are multiple data points that make this claim undeniable.

Hardly a day passes in which the issue of housing affordability isn’t mentioned. It’s in the headlines everywhere. Gov. Mark Dayton’s Housing Task Force came to the same conclusion and offered two key solutions, among others.

WHY IS IT SO EXPENSIVE TO BUILD IN MINNESOTA?

Our association’s Housing Affordability Institute is about to unveil powerful, ground-breaking research that dives deeply into the cost drivers. This is landmark work that has never been done before—not only here, but anywhere in the country.

This research will create an easy-to-understand dashboard that highlights the key drivers of cost. And it will redefine and standardize the way in which we talk about housing inputs.

We believe strongly that shining a light on this little-studied area and creating greater transparency will drive better decisions around affordability.

Why is this so vital? Well, if we can’t effectively address the challenge of home affordability, I’m truly fearful that our children and future generations won’t be able to achieve the American dream. And we know that homeownership brings tremendous benefits to communities — better engagement, better educational outcomes, better health and creation of wealth.

BUT, HERE’S THE GOOD NEWS: WE CAN FIX THIS.

That’s why BATC-Housing First Minnesota is launching a powerful issue advocacy campaign to share the results of this research to lawmakers, city council members, mayors, regulators and the general public.

We recognize that the building community must work collaboratively with state and local governments to find solutions that allow our members to build affordable homes. We seek to engage in innovative problem solving with key stakeholders, with the goal of reducing the regulatory cost of housing and increasing production.

This is difficult, painstaking work. Excessive regulations, long drawn out entitlement processes, and various impact fees are hidden in the cost of a lot and a home making them difficult for policymakers and the general public to understand. These costs are also difficult for our members to grasp due to a highly complex tangled web of regulations and fees that are far from being transparent. But if we can’t bring the cost of newly built housing down, we’ll prevent this next generation from enjoying the dream of and benefits of homeownership.

So take an active role in sharing the research as its released. Get engaged in the association by coming to Housing Day at the Capitol on March 4 where we will share our data and conclusions with lawmakers. Take a look at the research in detail on LetsFixItMN.org and join with us.

Tricks of the Trade Show 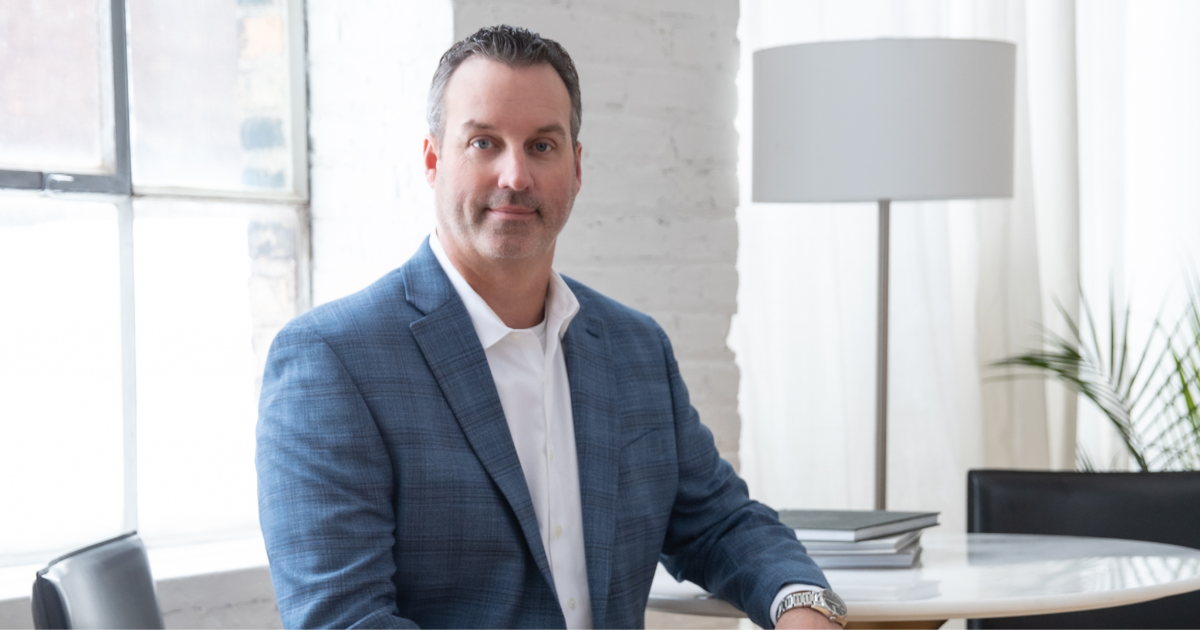 Bringing the Industry Together | President’s Letter 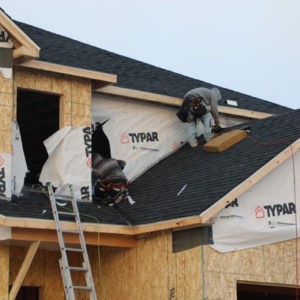 "The lack of supply is especially noticeable at the entry-level prices, where multiple offers and homes selling for over...
© 2019 Housing First Minnesota Online. All Rights Reserved
Back to top