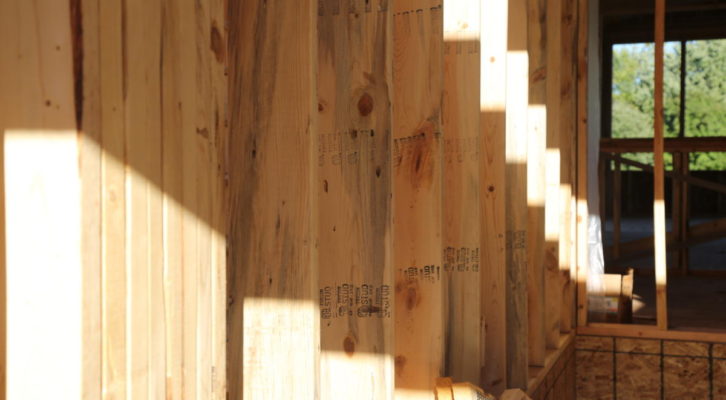 Lumber Tariff to Have Costly Impact on Housing

A 20% tariff on Canadian timber imports could cause softwood lumber prices to surge.

The Builders Association of the Twin Cities issued a statement Tuesday about its concern the decision by the U.S. Department of Commerce to impose a 20 percent countervailing duty on Canadian lumber and the impact it could have on Minnesota homebuyers. With increased regulation and a labor shortage already impacting housing affordability, this tariff will make it even more difficult for homebuilders to build affordable new homes.

“Minnesota families are already being priced out of the housing market. We are deeply concerned about the effect this action will have on home prices,” said BATC Executive Director David Siegel. “There are too many cost drivers that are negatively affecting housing affordability and we believe this would only add to the problem.”

According to the National Association of Home Builders 33 percent of the lumber used in the United States last year was imported. The bulk of the imported lumber – more than 95 percent – came from Canada.

“Minnesota homeowners and homebuyers will be the hardest hit by this price increase. This will not only hurt affordable construction of new homes, but will increase costs on improvements to existing homes,” said Bob Michels, 2017 President of BATC.

The disagreement between the U.S. and Canada is already having an effect on housing. According to NAHB, in the three weeks between January 27th and February 17th, lumber prices increased by five percent per week, on average. To put that in perspective, the average weekly price change over the course of 2016 was 0.2 percent. 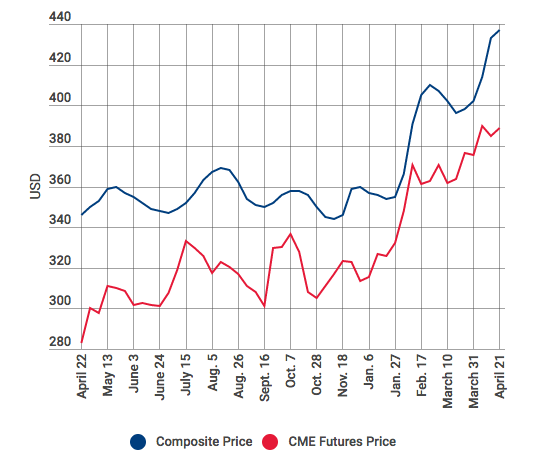 NAHB estimates that it takes about 15,000 board feet to build a typical single-family home and that the lumber price increase in the first quarter of this year has added almost $3,600 to the price of  a new home. 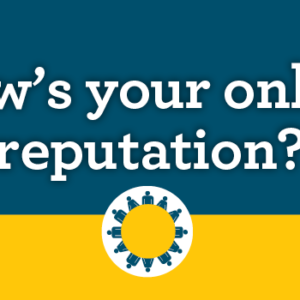 In today’s increasingly digitalized world, transparency is the name of the game. Which means your brand reputation is harder...
© 2019 Housing First Minnesota Online. All Rights Reserved
Back to top